A weight loss device that uses magnets to prevent people from opening their mouths enough to eat solid foods has been developed by researchers in the South Island.

Researchers at the University of Otago and the UK have developed the world’s first weight loss device, which uses magnets to lock the mouth almost shut, to help fight the global obesity epidemic.

DentalSlim Diet Control is an intraoral device installed by a dental professional on the teeth of the upper and lower back. It used magnetic devices with unique, custom-made locking bolts.

This allowed the wearer to open their mouth only about 2mm, limiting them to a liquid diet, but it allowed freedom of expression and did not restrict breathing.

Participants in a Dunedin-based trial lost an average of 6.36 kg in two weeks and were motivated to continue their weight loss journey.

Senior researcher Professor Paul Brunton, University of Otago pro-vice chancellor of health sciences, said the device would be an effective, safe and affordable tool for people battling obesity.
It would be put on by a dentist and could be released by the user in an emergency and could be put on and taken off multiple times.

â€œThe main obstacle to successful weight loss is compliance and it helps them establish new habits, allowing them to stick to a low calorie diet for a period of time.
â€œIt really kicks off the process.

â€œIt is a non-invasive, reversible, economical and attractive alternative to surgical procedures.

â€œThe point is, there are no adverse consequences with this device,â€ Professor Brunton said.

Recent studies have found that 1.9 billion adults worldwide were overweight and 650 million were obese.

“Additionally, psychological symptoms may be present including embarrassment, depression and loss of self-esteem, and obese people may experience eating disorders as well as stigma and discrimination.”

The tool could be particularly useful for those who need to lose weight before they can undergo surgery and for diabetic patients for whom weight loss could initiate remission.

While weight loss surgery played a major role in the management of morbid obesity, it could not be trusted to manage what was a “global epidemic”.

It cost around $ 24,000 and patients “suffer the consequences for life, which can be quite unpleasant.”

The practice of surgically closing people’s jaws became popular in the 1980s, but it had its risks; vomiting carried the risk of suffocation, and after 9 to 12 months, patients developed gum disease. In some cases, there were persistent problems with restriction of jaw movements and some developed acute psychiatric disturbances.

â€œAlternative strategies are needed to avoid surgery or reduce the weight before surgery and thus make it easier and safer.

â€œThe beauty is that once the patients are fitted with the device, after two or three weeks, the magnets can be disengaged. They could then have a period on a less restrictive diet and then resume treatment.

“This would allow for a phased approach to weight loss supported by dietician guidance to achieve long term weight loss goals.”

All patients who received the device described it as tolerable, the design has since been improved, making it smaller to improve functional comfort and aesthetics.

â€œOverall, people felt better about themselves, they were more confident, and they were on their weight loss journey.

“These are tough jobs. Patients who really want to do this have to get involved. But for those people who are really struggling – and let’s face it, it’s millions of people around the world – it’s a way to bring them back to a normal eating habits lifestyle by really starting the process.

Previous Will construction costs continue to hold back supply? 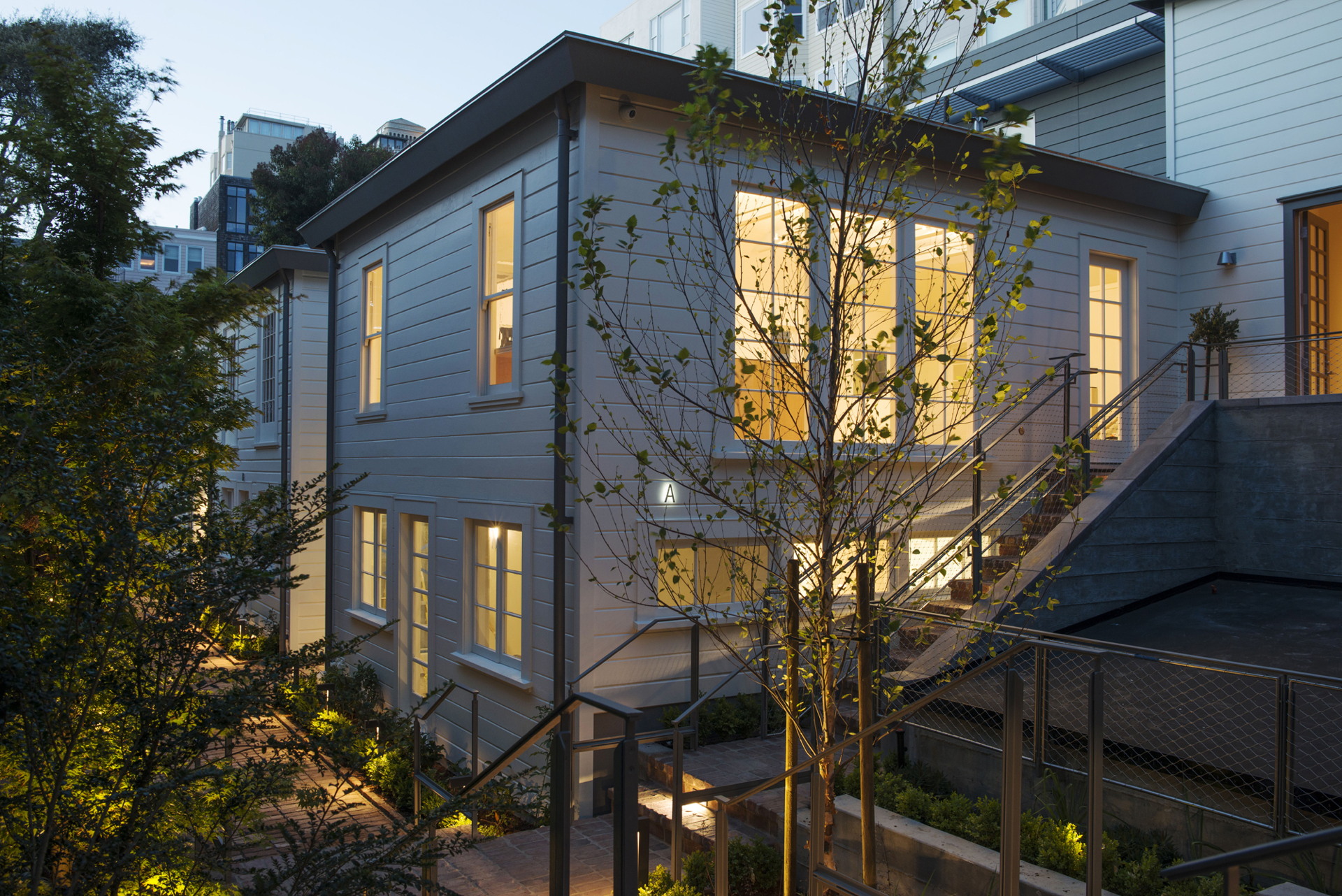 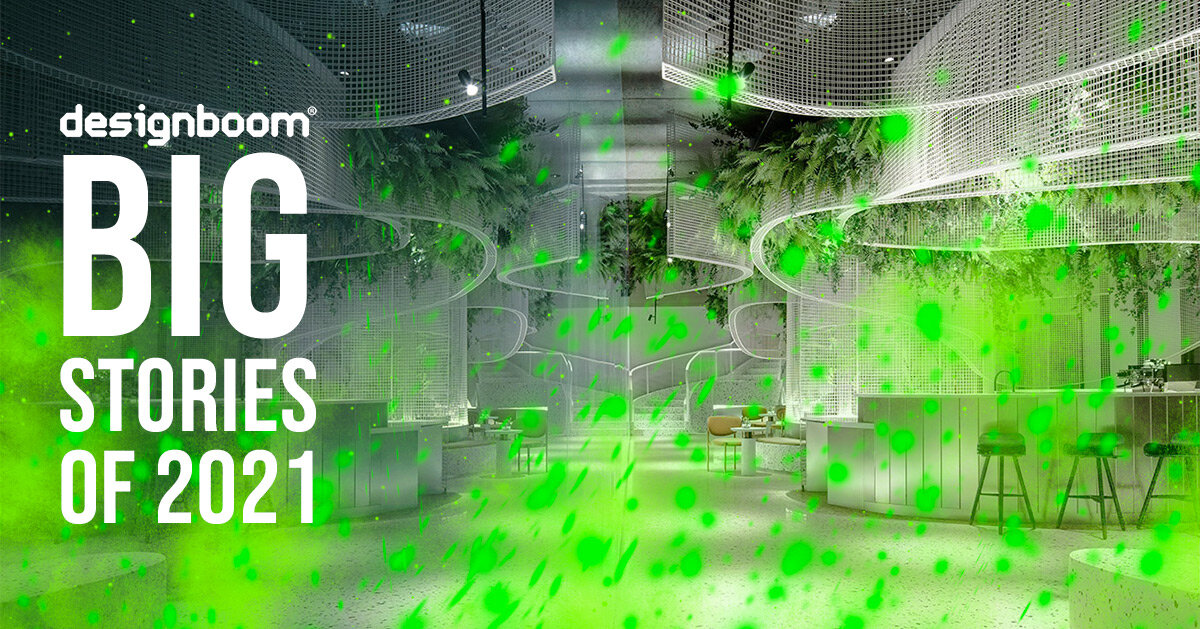 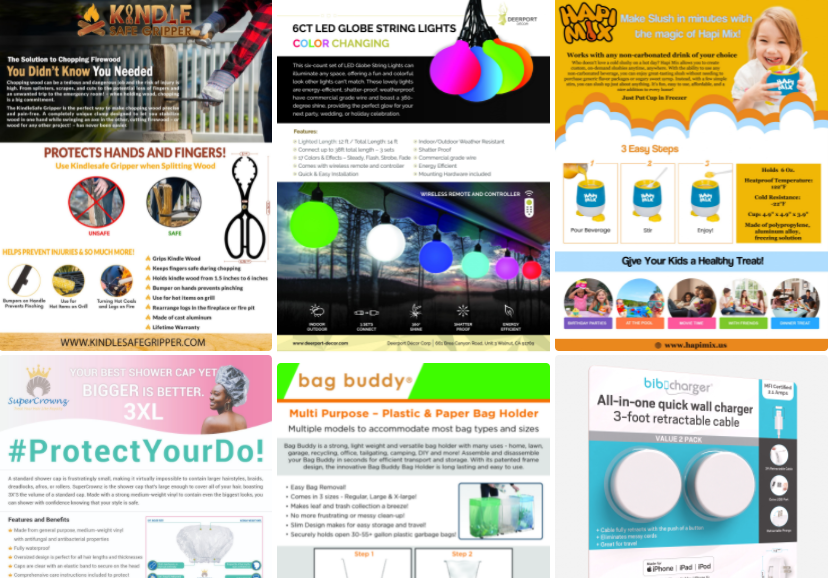