When veterinarian Fiona Stewart quit her job to have children, she didn’t plan that returning to the job she loved would require her to uproot her family and move overseas.

But after repeated efforts to meet back-to-work requirements in Australia, she made the difficult decision to move to the UK in January 2019, where she quickly secured a full-time position as an emergency vet.

Dr. Stewart had spent 10 years out of the workforce raising a family.

While she understands the need for the requirement to refresh her skills after a career break, she says there were no clear guidelines, pathways or timelines from the Veterinary Surgeons Board of South Australia (VSBSA) on how to find the full record.

“I was unemployable,” Dr. Stewart said.

She undertook restricted registration with the VSBSA, but this meant she needed direct supervision from another vet for all procedures.

The restriction was onerous and the practices she contacted to employ her were unable to provide this support.

Rules “invented in a hurry”

For two years, Dr. Stewart did pro bono work with animal rescue groups, undertook clinical placements and online training, and also covered the cost of his own indemnity insurance.

“There was no end in sight to the VSBSA’s ever-changing, retrospective, less-than-transparent requirements. It was like the rules were being worked on and I’d also spent over $1,000” , said Dr. Stewart.

She turned to online job postings for positions in the UK, a country she had previously worked in, and even before moving she was duly registered with the Royal College of Veterinary Surgeons, l UK’s national regulator.

“They relied on my professional integrity (which was not diminished by years away from the profession) not to undertake any procedure for which I did not feel competent,” Dr. Stewart said.

She shared her experience to shine a light on the challenges faced by vets who want to return after a career break and called for national reform.

“Moving my three children to the UK and being separated from my husband (who first returned to Australia for work) was emotionally and financially draining.”

In Australia, the ability to work in the veterinary industry is regulated by the Boards of Veterinarians in different states and territories.

Although each jurisdiction has different rules, generally once a veterinarian has been out of the industry for more than two years, additional training and supervision is required.

Veterinary and public affairs chief Cristy Secombe said he had worked with the Australasian Veterinary Boards Council (AVBC) to advocate for regulatory reforms, including a national body to replace individual state boards.

“The human health sector has an AHPRA (Australian Health Practitioner Regulation Agency) global board and in the long term we would like to see this as a profession so that we have harmonization of regulations across the country,” said said Dr. Secombe.

“We think it would make things a lot easier for vets and the public, because everyone is on the same page.”

The association has implemented a return to work program for its members for the past few years, but acknowledged that there was no clear retraining path recognized by individual boards.

“The challenge we have as a profession is that we don’t have a coordinated response on how to get back to work across the country,” Dr Secombe said.

Urgency in the face of the national shortage of veterinarians

Border restrictions have added pressure on the industry, which is experiencing a shortage of vets, especially in the regions.

The AVA has also called for government support to enable veterinary practices to provide additional training and supervision for those returning to the industry.

“That oversight comes at a cost to the people delivering and we don’t really have a mechanism to support those overseers, so it doesn’t come at a cost to their businesses,” Dr Secombe said.

She said that although there are no figures showing how many vets have left the industry, a recent membership survey showed that 20% are expected to take a career break during their working life.

This is explained in particular by a disparity in the salaries of graduates compared to other professions and by the fact that women are more likely to leave their jobs to take care of their families.

“Training vets is a very expensive undertaking, both for the vet themselves and for the community,” Dr Secombe said.

“We want to see that people who undertake this training stay in the profession for as long as possible and use those skills, so we need to make sure we have a frictionless journey to leave and come back.”

A spokesperson for the South Australian government said that under the Australian Constitution the veterinary profession and standards of care were regulated by state governments and he did not support changing the this model.

“A national body would not be accountable to the South Australian parliament for upholding standards and enforcing our legislation.”

Next BHDM Design envisions a pretty oasis in pink in Miami 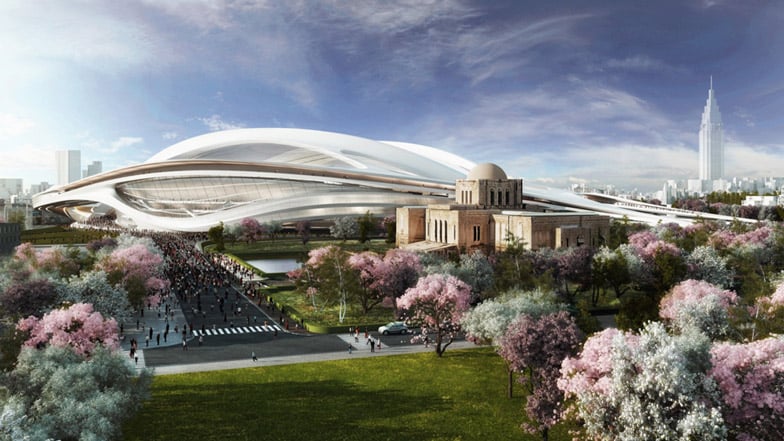 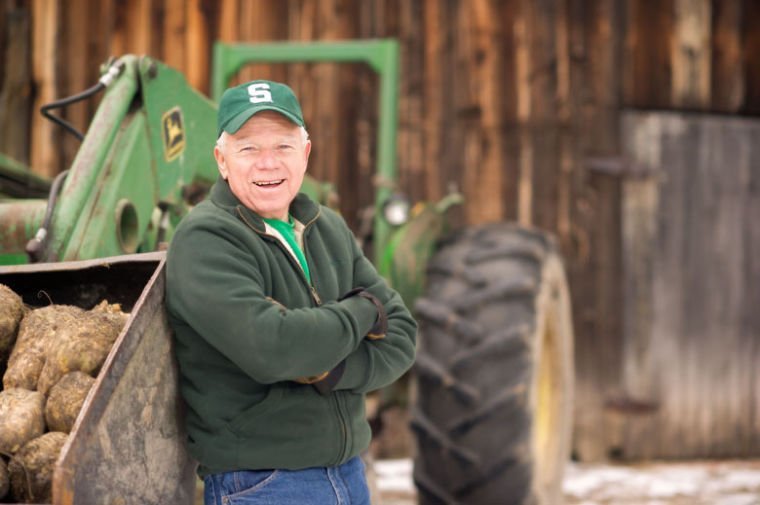 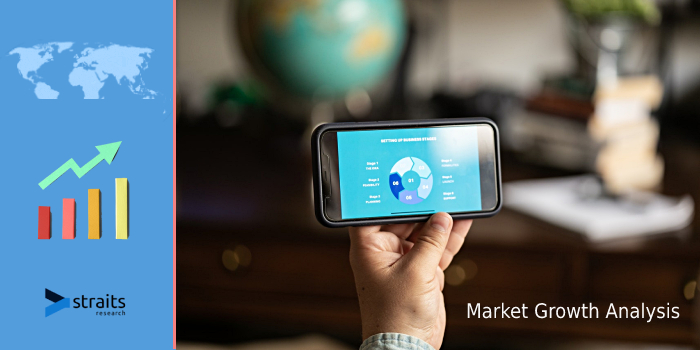 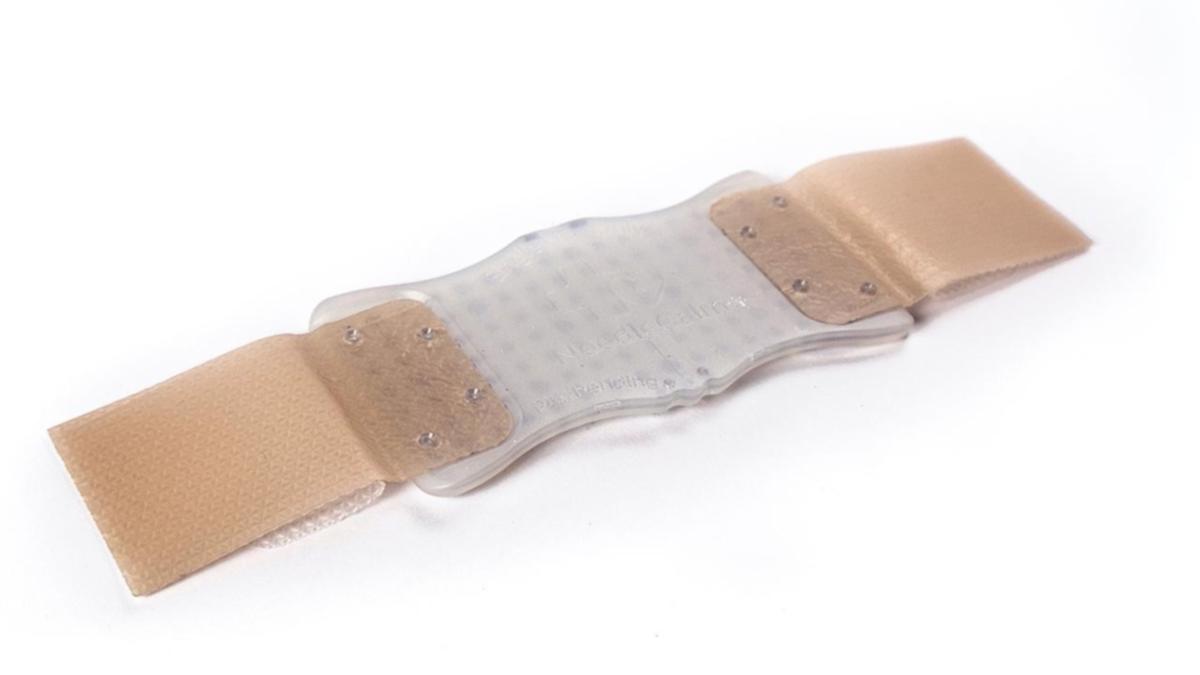 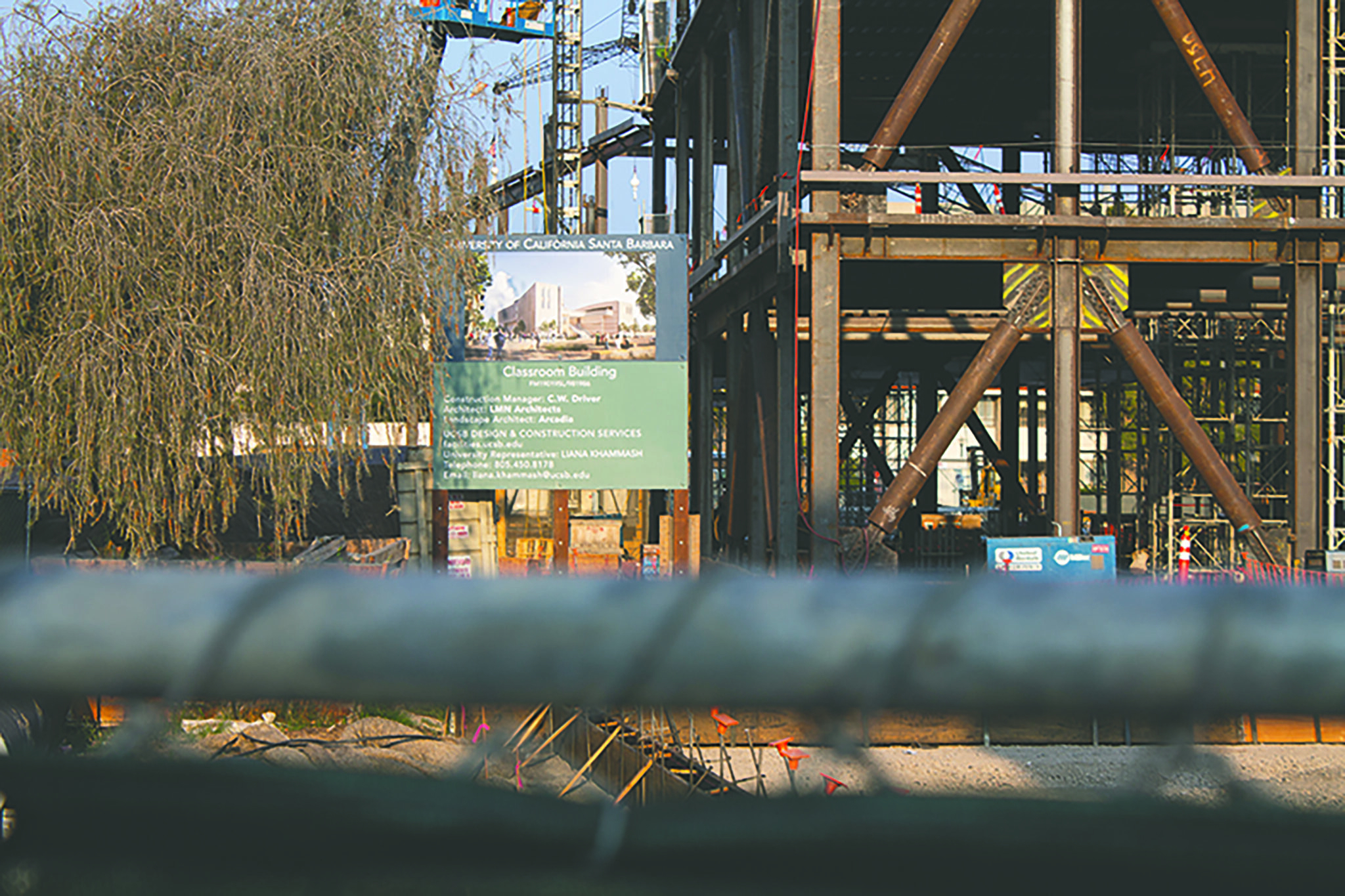 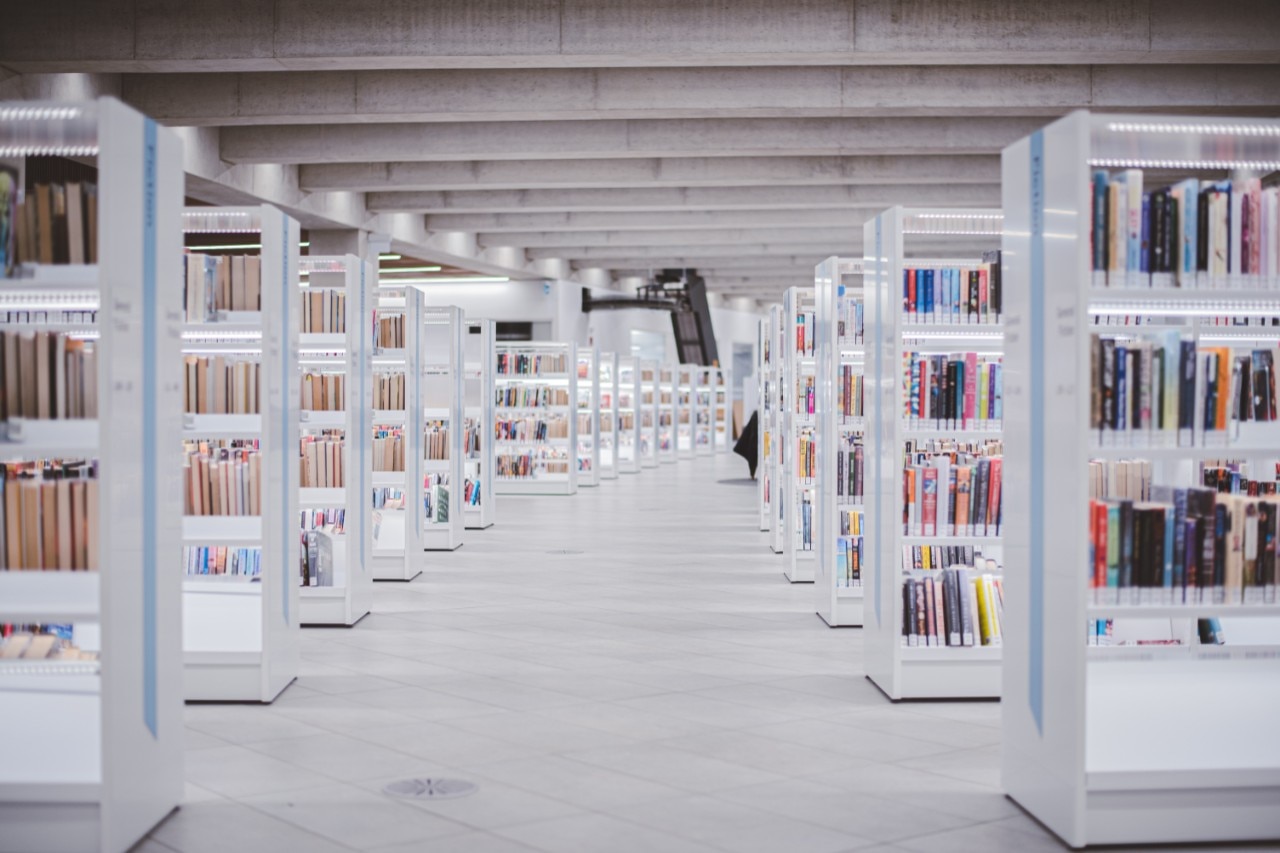 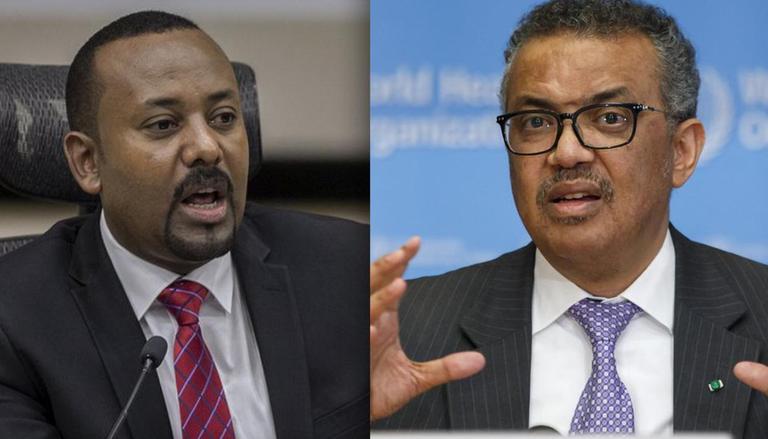