The restriction, Foreign Minister Liz Truss said, will halt exports of services “essential to the Russian economy” to Russia.

Among the 63 sanctions imposed on Wednesday, others target Russian media and people who work for them.

According to the government, British accounting, management consulting and public relations services account for 10% of Russian imports in these areas.

Business Secretary Kwasi Kwarteng added: “Our professional services exports are extremely valuable to many countries, which is exactly why we are excluding Russia.

“By restricting Russia’s access to our world-class management consultants, accountants and public relations firms, we are increasing economic pressure on the Kremlin to change course.”

Social media and internet services are now required by law to ban content from Russian state-controlled media RT and Sputnik.

“For too long, RT and Sputnik have produced dangerous nonsense disguised as serious news to justify Putin’s invasion of Ukraine,” said Chris Philp, Minister of Technology and Digital Economy.

“These outlets have already been taken off the air in Britain and we have banned anyone from doing business with them.

“Now we have decided to unplug their websites, social media accounts and apps to further stop the spread of their lies.” 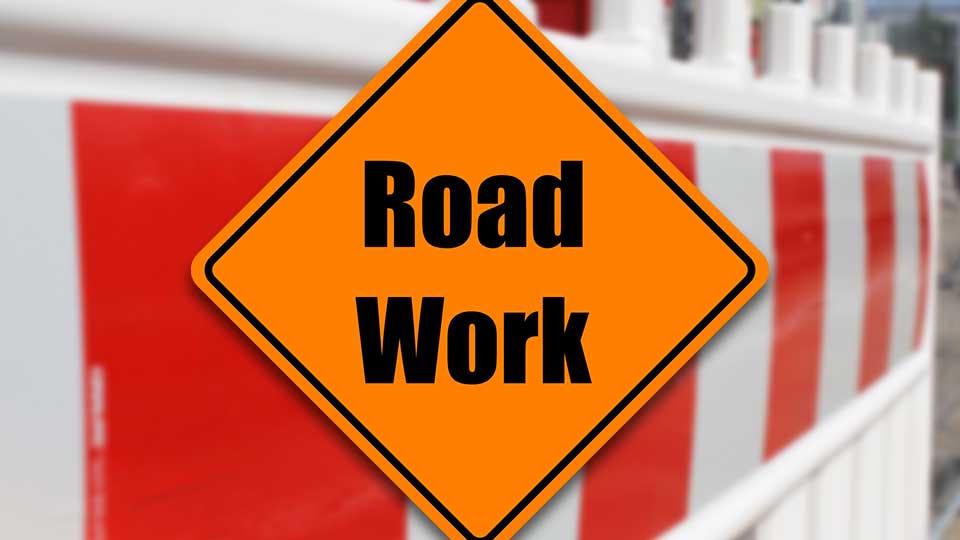