General practices have barely broken even in the rollout of the vaccine – with many losses of money as a result, according to a new report published in the Australian Health Review log.


Its authors, including Dr Michael Wright, chairman of the committee of experts of the RACGP – Financing and reform of the health system (REC-FHSR), write that the contribution of general medicine to the deployment of the vaccine was based in large part on the community spirit of general practitioners.


The involvement of primary care – general practice delivering 31,594,390 doses at last count – helped over 95% of the population to receive at least two doses and made Australia one of the most vaccinated countries in the world.


“The success of the rollout of the COVID-19 vaccine in Australia relied on the goodwill of GPs,” the researchers concluded.


“Participating in the COVID-19 vaccine deployment has resulted in increased stress, increased administrative workload, and reduced financial viability for many practices.”


The study was designed to assess the impact of the deployment on GP finances and workforce, and was based on 18 interviews with GP owners and managers in Greater Sydney from June to August 2021.


Most of the interviewees were practice managers, while the majority of the general practices involved are described as “clinician-owned, well-established and medium to large in size”.


At the time of the interviews, most were operating under lockdown restrictions.


While many suspected they would suffer a loss by participating, they still wanted to help fight the pandemic.


“We knew if we were going to do COVID vaccinations in practice, we would probably have a drop in revenue because of it,” one interviewee said.


“But we were all very keen to do what’s good for the community.”

“Very accurate” report
Two GPs and a spokesperson for some of the country’s largest GP clinic operators said they strongly supported the report’s findings when approached by newsGP.


Dr. Yee-Shing Kan, chair of the RACGP’s Special Interests General Medicine Activity, said the research resonated with her and she would do so with many general practitioners across the country.


“Our practice in Perth has registered to be a COVID vaccination clinic primarily for the benefit of patients, [out of] goodwill and hoping this will end the lockdown and the pandemic,” she said newsGP.


Dr Kan said the practice “just” broke even due to the purchase of an additional vaccine refrigerator as well as a backup generator to participate.


In addition to the financial investment, she highlights the additional time involved, such as training for vaccination courses. However, the personal cost of staff proved to be the highest cost, Dr Kan said, with the practice having to adapt to a resignation caused by burnout, as well as arguments arising from the stress of having to organize clinics and vaccinations.


“This had never happened since the clinic was established over 10 years ago,” Dr Kan said.


Jeremy Stones is the former CEO of Better Medical, a group of 80 GPs, and the current spokesperson for the Primary Care Business Council, which represents Australia’s seven largest GP clinic operators.


He describes the study as “very accurate”.


“Even though financially it was generally detrimental to the profitability of the practice, we did it for the community and our patients as a key pathway out of the restrictions endured during COVID,” he said. newsGP.


Mr Stones, however, says the involvement has had an ongoing impact on patient care.


‘With many general practitioners, nurses and administrative staff [being] absent with COVID isolation it was a choice between dealing with urgent health issues or dealing with longer term health issues as the system did not have the manpower capacity to deal with both simultaneously,’ he said.


“A lot of longer-term health issues unaddressed during COVID are now emerging.”

“Lack of understanding of general medicine”
The study indicates that the initial enthusiasm for participation was eroded by the way the deployment was managed.


“There was a strong sense from all interviewees that the goodwill shown by general practice has not been reciprocated by the federal government in developing or communicating COVID-19 vaccine policy,” wrote the authors.


“This lack of communication has compromised the effectiveness of vaccine deployment.”


They indicate that many employees interpreted this as stemming from a lack of understanding of general medicine.


Mr Stones says the satisfaction many have felt from being involved in the ‘heavy work’ of the immunization program has been undermined by the government’s approach.


‘[It] was combined with fatigue, exhaustion and frustration with the stop/start nature, and a seemingly ad hoc approach to communication via television news that created major operational headaches the next day,” did he declare.


“For practice operators, we sometimes felt very disconnected from what was going on and were constantly having to scramble and react.”

Sydney GP and REC-FHSR Chairman Dr Michael Wright is co-author of the research.


The study’s assessment also strikes a chord with Dr Michael Tam, an academic general practitioner at the University of New South Wales and a member of the RACGP-Quality Care (REC-QC) Expert Committee.


“We are members of the communities in which we serve,” he said. newsGP.


“However, this goodwill has not been reciprocated on the part of the government, with deployment being made more difficult than necessary, with insufficient funding for the emergency public health initiative.


“Some serious questions need to be asked about why nickel-and-diming this vital part of the public health response was ever considered appropriate or strategic.”


Another obvious issue was the timeliness of vaccine supplies – a concern reflected in interviews when there was a shortage of Pfizer in many practices.


“Financial viability of immunization clinics relied on practices receiving an adequate and predictable supply of vaccines to meet demand,” the report said. “That hasn’t happened for many practices.


“Vaccine deliveries were unpredictable, with staff spending hours rescheduling appointments when scheduled deliveries did not arrive.


“This mismatch between vaccine demand and supply has created multiple challenges and additional costs.”


The study hints at some positive aspects of the vaccine rollout, particularly beyond the immediate impact.


Participants said longer-term gains could be possible through changes made to deliver vaccines, including investment in online and telephone systems and new processes introduced to facilitate high-volume vaccinations.


“This may have long-term benefits for the sustainability and efficiency of primary care, but in the short term it has increased financial and labor pressure on practices,” the paper says.


The authors acknowledge that the interviews took place at a relatively early stage of the vaccine rollout and that the results might have shown different results had they taken place later.


However, the study reflects early findings from an Australian National Audit Office (ANAO) report released last month, which was highly critical of planning and communication for the initial stages of the rollout.

General practitioners “proud” of their role
Despite the financial and personal difficulties that this entails, all the people approached by newsGP say the GP’s involvement in the deployment was worth it, but not necessarily financially.


“I think most of the GPs and their teams who have been involved in the vaccination roll-out are rightly proud of their efforts and their service to the community,” Dr Tam said. “And that, of course, is worth it.”


Dr Kan added that although there was a lack of recognition from the government, patients were ‘very grateful’.


“I still think it was worth it because look at the results we got,” she said. “Now we can be free, almost back to normal.”


Mr Stones also said staff at GP clinics were “proud to serve our communities”, but warned it would not be easy to take part in a similar campaign in the future.


“Can the primary care sector start again? We would be very willing, but we couldn’t do it with the funding and resources received during the COVID pandemic,” he said.


“For example, the MBS rebates were not sufficient to cover all the costs, direct and indirect, of this unprecedented program and we could not afford to repeat it.”

newsGP weekly poll
Do you think the closure of NPS MedicineWise will have a negative impact on the safe use of medicines in Australia? 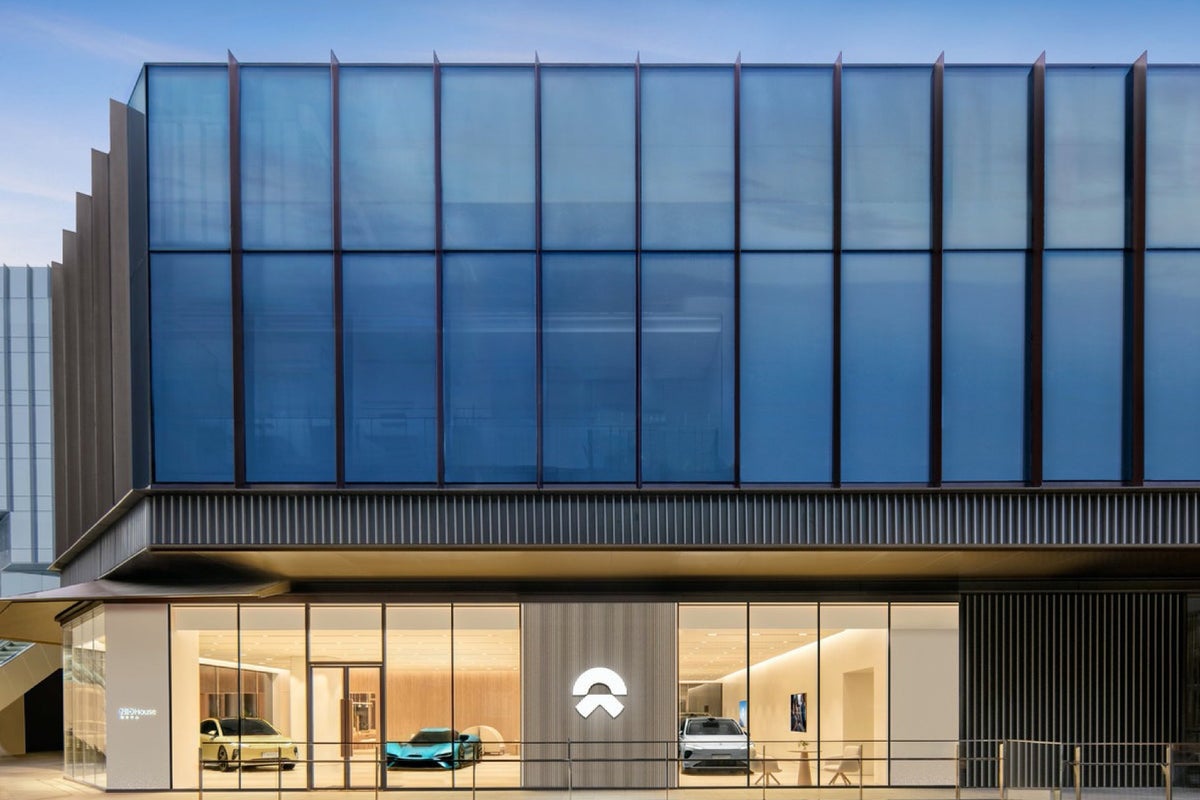 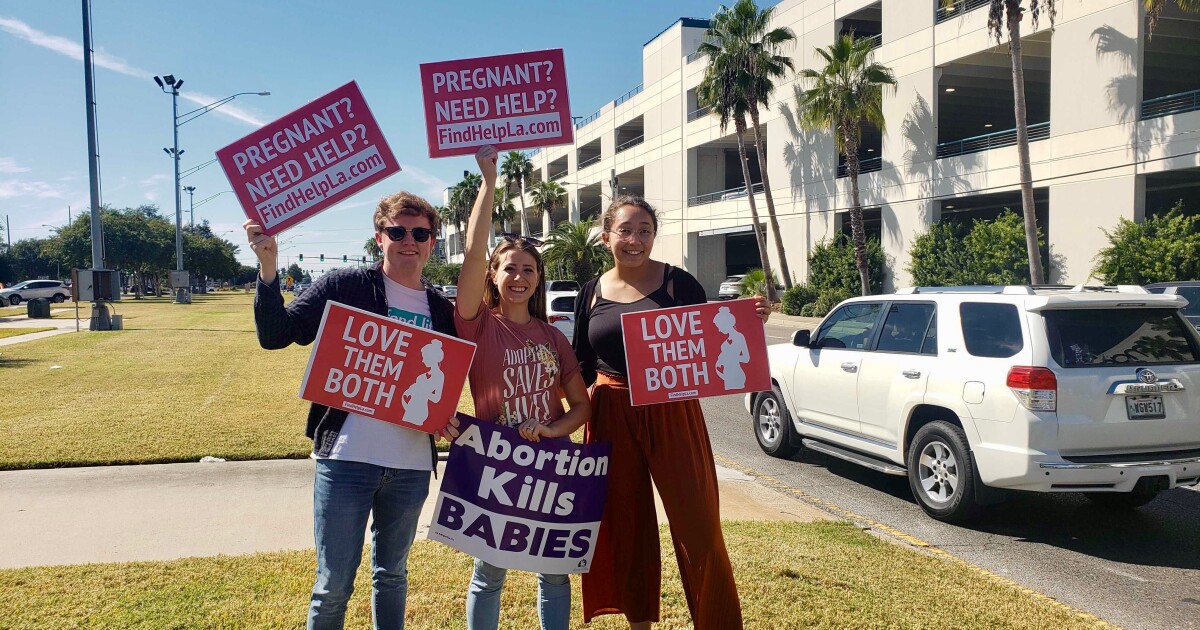 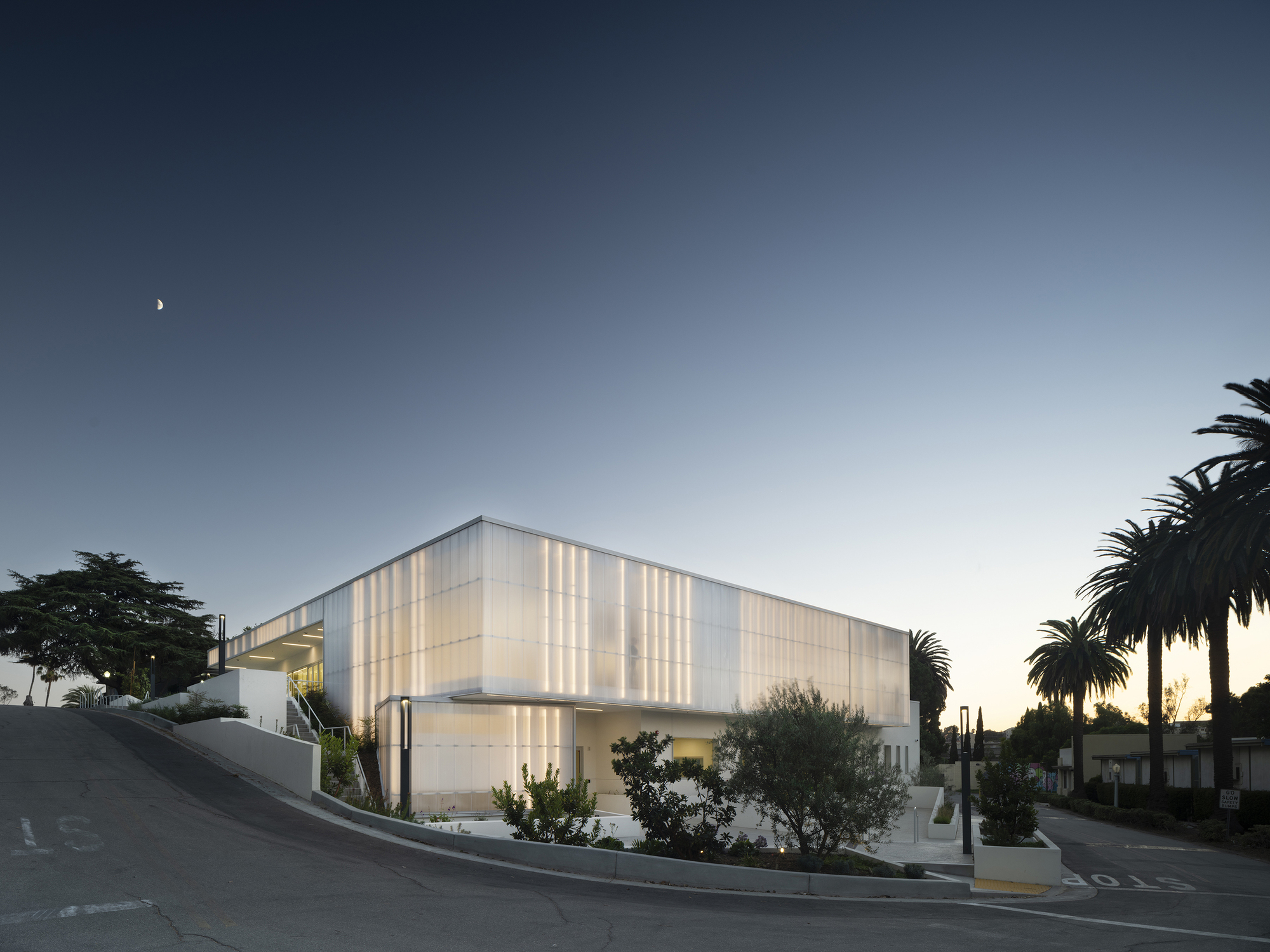 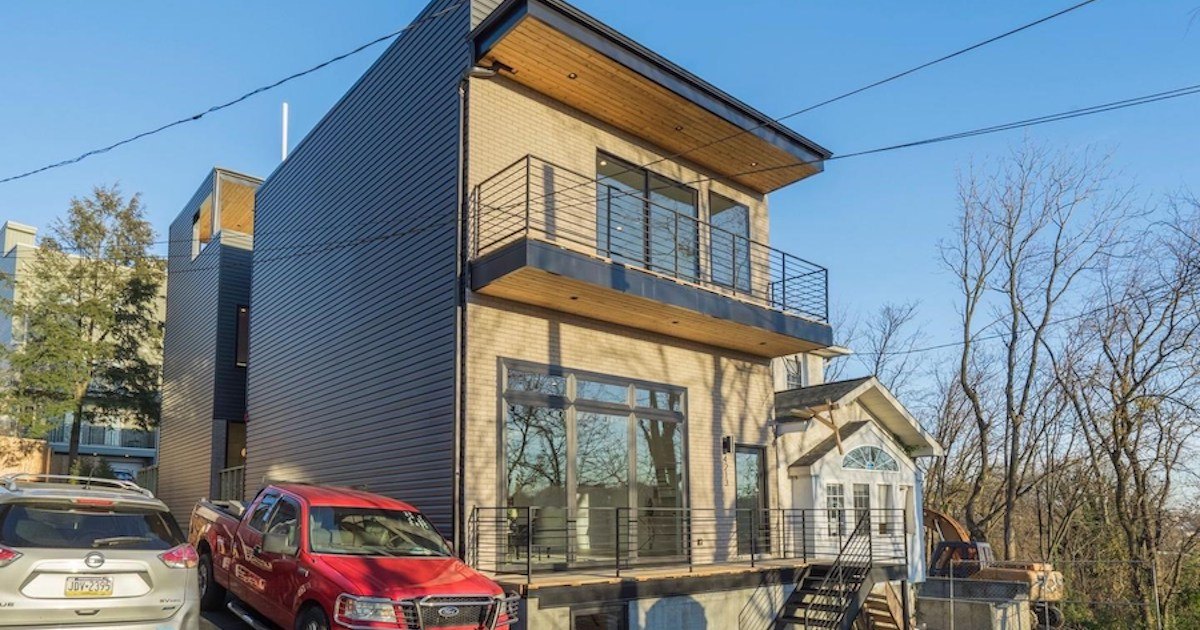