If there is luster in “The Closer” it is that Mr. Chappelle makes obvious but elegant rhetorical movements that define any objection to his work as unreasonable. He’s just “brutally honest.” He just says the quiet part out loud. It just states “facts”. It just makes us think. But when a whole comedy setting is designed as a series of strategic moves to say whatever you want and protect yourself from valid criticism, I’m not sure you’re really doing comedy.

Throughout the special, Mr. Chappelle is singularly obsessed with the LGBTQ community, as he has been in recent years. He grabs every fruit at hand and eats it for free. Many of Mr. Chappelle’s rants are extraordinarily dated, the kind of comedy one would expect from a conservative baby boomer moved by the idea of â€‹â€‹homosexuality. Sometimes his voice reduces to a hoarse whisper, setting us up for a great stroke of wisdom – but it never comes. Every now and then he notices that oh boy, he’s in trouble now, like a mischievous little boy who just can’t help himself.

Somewhere, buried in the nonsense, is an interesting and precise observation about the white gay community that can conveniently claim whiteness at will. There is a compelling observation about the relatively significant progress the LGBTQ community has made, while progress towards racial equity has been much slower. But in these formulations, there are no black homosexuals. Mr Chappelle pits people from different marginalized groups against each other, ruthlessly suggesting that trans people perform the gender equivalent of blackface.

In the next breath, Mr. Chappelle says something about the fact that a black homosexual would never exhibit the behaviors he opposes, a claim many would dispute. Poet Saeed Jones, for example, wrote in GQ that watching ‘The Closer’ sounded like betrayal: â€œI felt like I had been stabbed by someone I once admired and now he demanded that I ‘stop bleeding. “

Later on the show, Mr. Chappelle offers rambling thoughts on feminism using a definition from the Webster dictionary, further illustrating how limited her reading is. He makes a tired, tired joke about how he thought “feminist” meant “messy dyke” – and I get it. If I was on his radar, he would consider me a clumsy dyke, or worse. (Some may consider this estimate to be correct. Fortunately, my wife is not.) Then, in another of those rare moments of lucidity, Mr. Chappelle talks about the historic racism of mainstream feminism. Just when you think he’s going to right the ship, he derails again, incoherently ranting about #MeToo. I couldn’t tell you what his point of view was there. 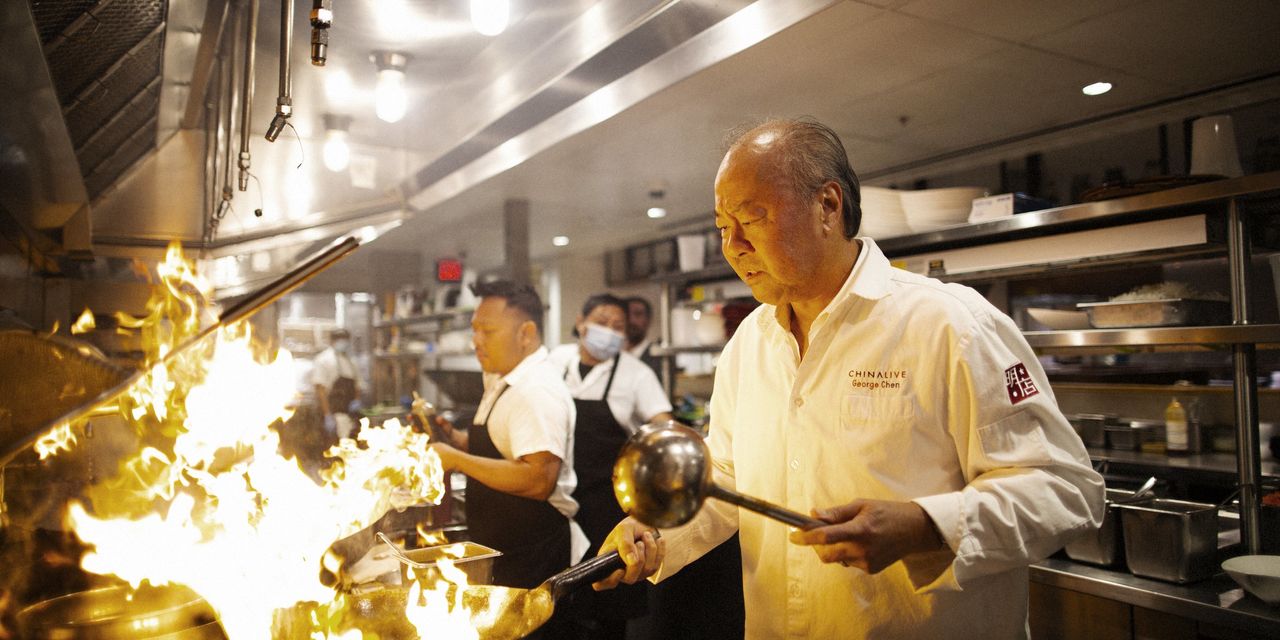 Cities try to phase out gas stoves, but cooks push back