As we face the prospect of a delay in easing the restrictions on Covid 19, originally slated for a week, the Irish people are berated for forgoing anti-virus precautions.

The spike in virus cases over the past week sends a warning message to all of us, but it also reminds public health authorities of the importance of public buy-in to all phases of the battle. against Covid.

Assaulting and harassing people who have put part of their life on hold for the past 20 months is contrary to maintaining a spirit of unity. Taoiseach MicheÃ¡l Martin noted that in some cases people have relaxed basic anti-virus precautions, which have become routine, and added that to some extent we all need to examine our conscience in this regard.

But people can also ask public health officials serious questions about their recent behavior. Yesterday on RTÃ‰ radio, we heard the extraordinary statement from a prominent public servant, Professor Philip Nolan, who said that people who walk to work coughing or sniffing were comparable to someone driving in condition. drunkenness.

In a coughing and sniffling season, there are many valid business and personal reasons that leave people with no choice but to leave the house. Comparing these people with those who consciously or negligently drink and drive is extremely disappointing.

Likewise, the vast majority of docile and cooperative citizens will have their own questions about dropping out of school Covid tracing; the serial failure to introduce antigen tests so widely and effectively used elsewhere; the slowdown in the delivery of Covid 19 test results; and the decline in Covid public health messages in recent weeks. We also note that the budget, tabled three days ago, implicitly and explicitly told the nation that we were â€œon the other sideâ€.

Meanwhile, the scenario ahead is sadly familiar as we have faced it several times over the past 20 months. Once again, we are at this point where the authorities must decide on the restrictions – but now there may be more options.

This time, 12 months ago, if we knew the current spike in new cases of the virus, there’s a good chance the government’s decision would be: Head to the highest level of lockdown immediately. A year later – with nine out of 10 people fully vaccinated – we have a few more options which could be summed up as follows: delay further easing of restrictions; or tighten the current restrictions; or go on and hope all is well.

We were told we had to wait until next Tuesday to find out what would happen the following Friday. People who have long suffered in the entertainment and restaurant industries naturally find it even more unfair when deciding to recruit staff, take reservations, and purchase inventory. This again suggests that a faster decision is needed. 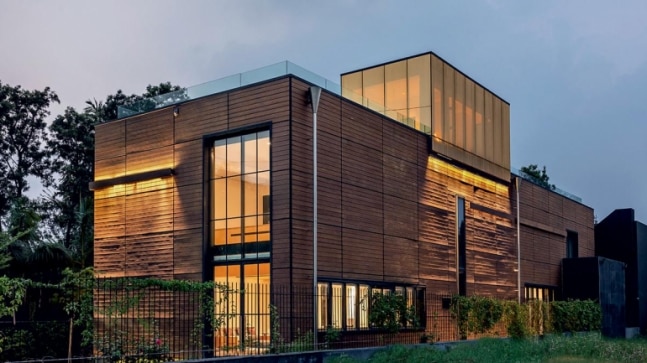 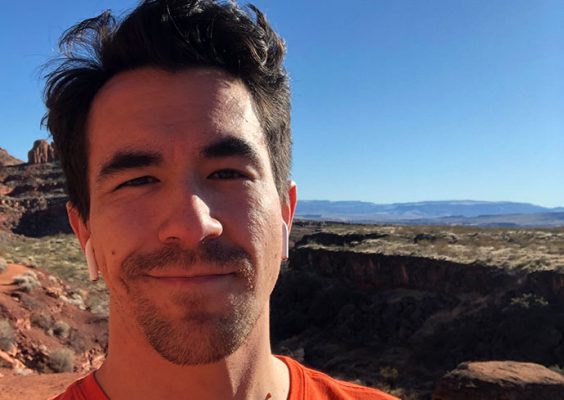 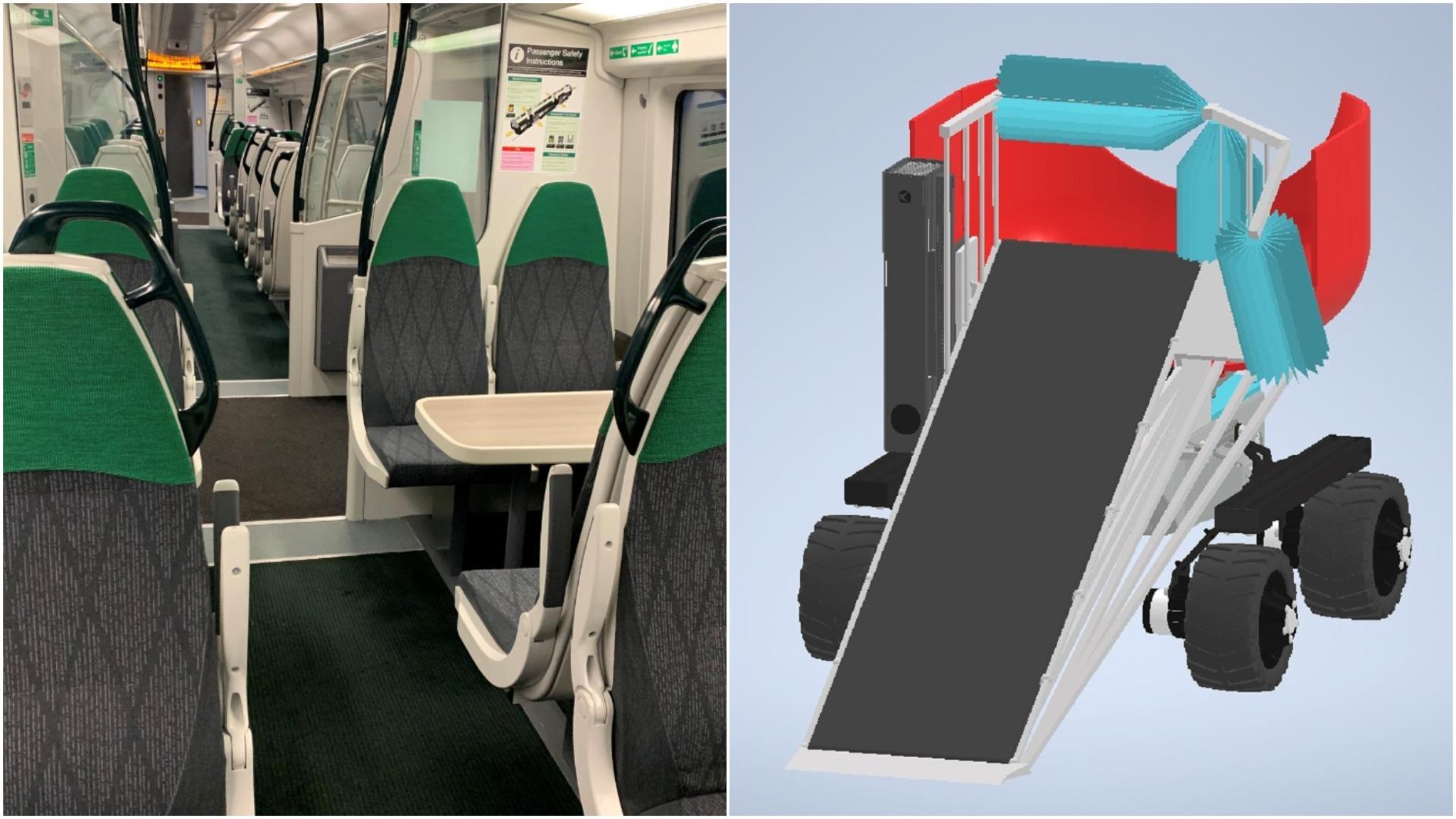