Silver Damsen, co-chair of Coles Progressives, delivers her gun reform speech at the March For Our Lives rally held Saturday at the Coles County Courthouse.

As one of two Democrats on Coles County Council, Gail Mason said she was shocked by the recent gun violence and felt she needed to get involved in the issues.

Mason has traveled to more than 40 countries and said she felt safer traveling because gun restrictions were tighter.

“I don’t feel safe because these people don’t carry guns unless they’re military,” Mason said. “And the military will not randomly shoot an American citizen walking down the street.”

Mason said when people aren’t willing to productively engage and control themselves when talking about important issues, it hampers these kinds of conversations.

More than 60 protesters and counter-protesters converged on the Coles County Courthouse to listen and discuss gun reform, the recent shootings and the voting of pro-gun reform candidates.

Hundreds of March For Our Lives rallies have been held simultaneously across the United States, in at least 45 states Saturday, both in big cities and small communities like Charleston.

Founded after the Parkland shootings in Florida on February 14, 2018, March for our lives aims to create a society where gun violence is obsolete.

Coles County Democrats Chairman Mac White said the non-violent nature of the rally made him happy.

“I think we made a really good point and I think we mostly showed that we’re calm, rational people who want common sense,” White said.

During the 7 speeches, White attempted to tone down arguments from both sides and general interjections.

“Words, I mean, are fine, but I didn’t want anything violent to happen, and thank God it didn’t,” White said.

After delivering her speech, Erika Weaver, who ran for Illinois’ 15th congressional district in 2020 and lost, exchanged civil conversation with a counter-protester.

Weaver said those kinds of conversations need to happen more.

“I think that’s where we need to do more, people need to sit down and just engage in dialogue without shouting, without name calling and without making accusations and just focusing on the end goal” , Weaver said.

Although they had two different points of view, they did not yell at or upset the other; rather, they found similarities between them.

As a gun owner, Harrison said he came to the rally because there were only Democratic speakers, so he wanted an opportunity for others to hear his views.

Harrison said he never wanted to hurt anyone unless it was in self-defense.

Sharifa Etoe-Hurtault, a television and production major, didn’t have a strong opinion on the Second Amendment. Now, after hearing the points from both sides, she now has a better idea of ​​what she believes.

Etoe-Hurtault said gun reform shows the polarizing difference between political views because the subject is not just black and white; it contains a lot of gray areas.

Rob Le Cates is a second-year journalism student. He can be reached at 581-2812 or at [email protected]

Previous Google AI introduces “LIMoE”: one of the first large-scale architectures that processes both images and text using a sparse mix of experts 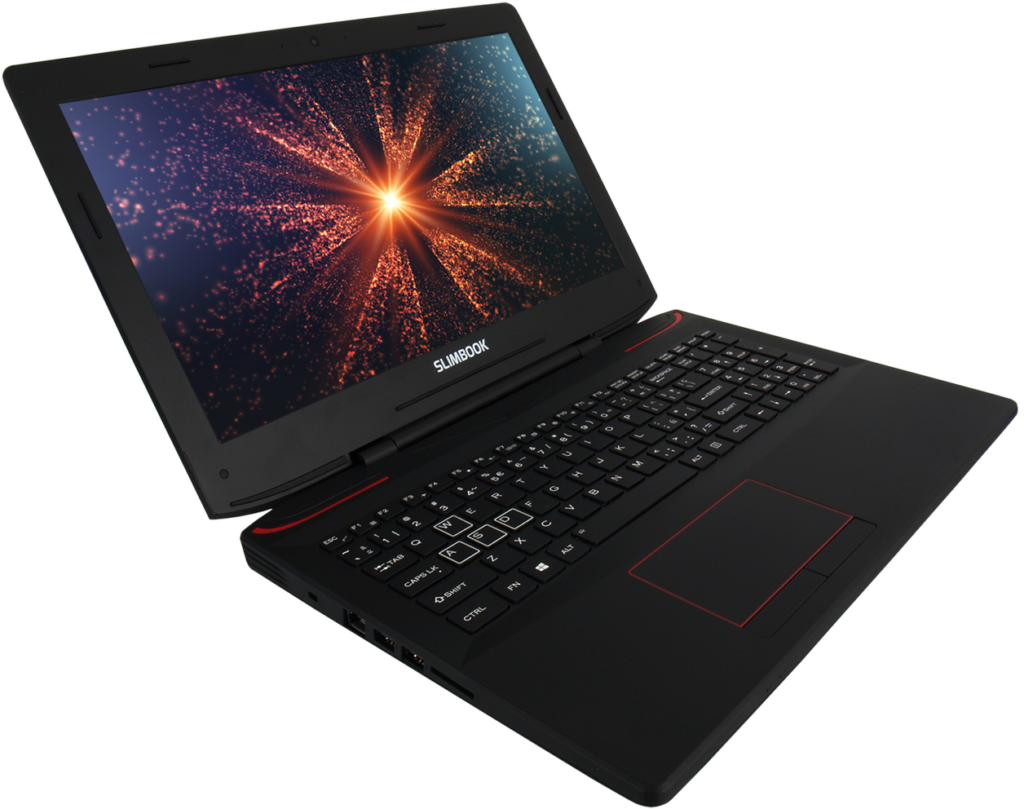 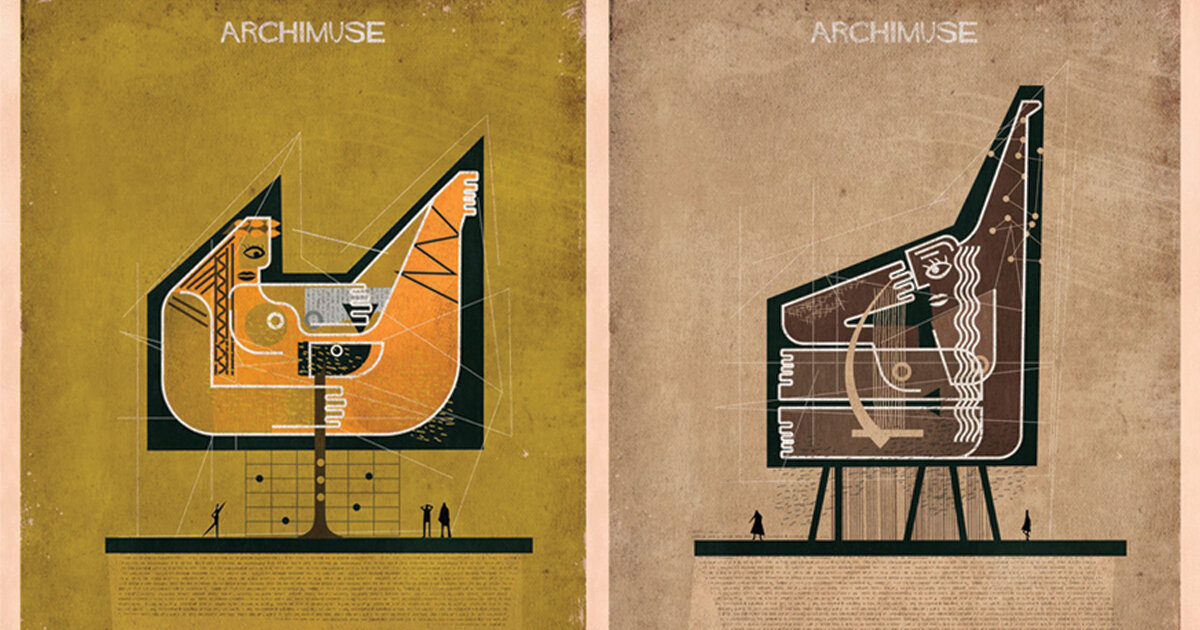 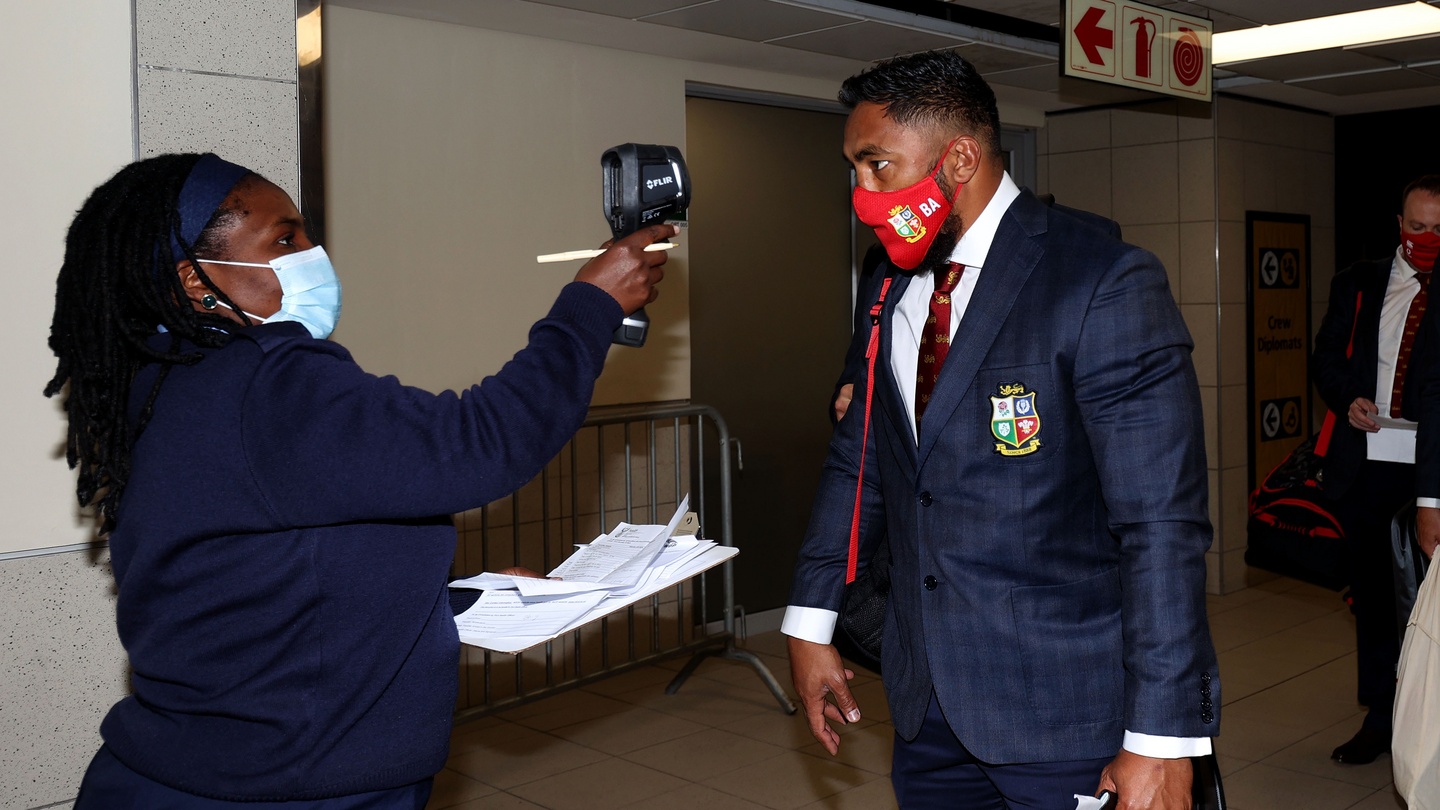