ARUNDEL, Maine – You meet many car enthusiasts at Maine Classic Car Museumso it’s no surprise to see a man standing in front of a drawing of a sleek 1950s American car discussing its aesthetic appeal.

Rod Williams doesn’t brag. From 1954 to 1960, he worked in Detroit as a designer, first for Ford, then Chrysler.

It was a remarkable leap for a young man who grew up in Millinocket during the Depression, had no industrial design background and entered the military to attend college under the IG invoice. When he arrived at Ford two weeks after being discharged from the Navy, he found himself in a room full of designers whose training and experience easily exceeded his own.

“I felt like I was really behind the eight ball,” he recalled. “These other people had been in college for three, four years.”

Hard work ended up being a great equalizer. Just like raw talent. Williams produced some beautiful designs, some features of which were adopted in classic models such as the Ford Fairlane and Thunderbird.

Williams, who is 93 and lives in Biddeford, is delighted that many of his designs are now on display at the Maine Classic Car Museum in Arundel. Interestingly, however, he was never a big fan of the rear-finned, chrome-studded, attention-grabbing automobiles rolling out of Detroit when he worked there in the 1950s.

“They were a little too flashy, a little contrived,” he said. “I wanted things to be cleaner and simpler.”

Next Construction of Four Corners will force changes for Applefest 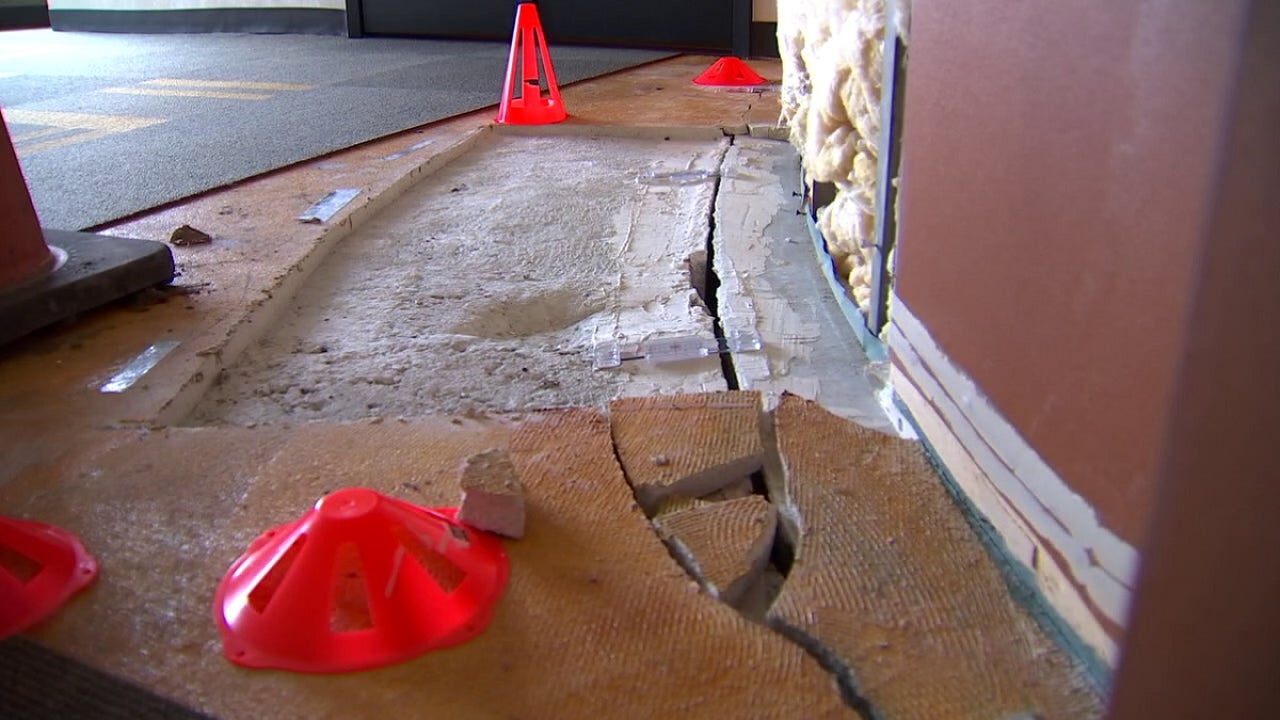 Inspired by Spanish Architecture | The star 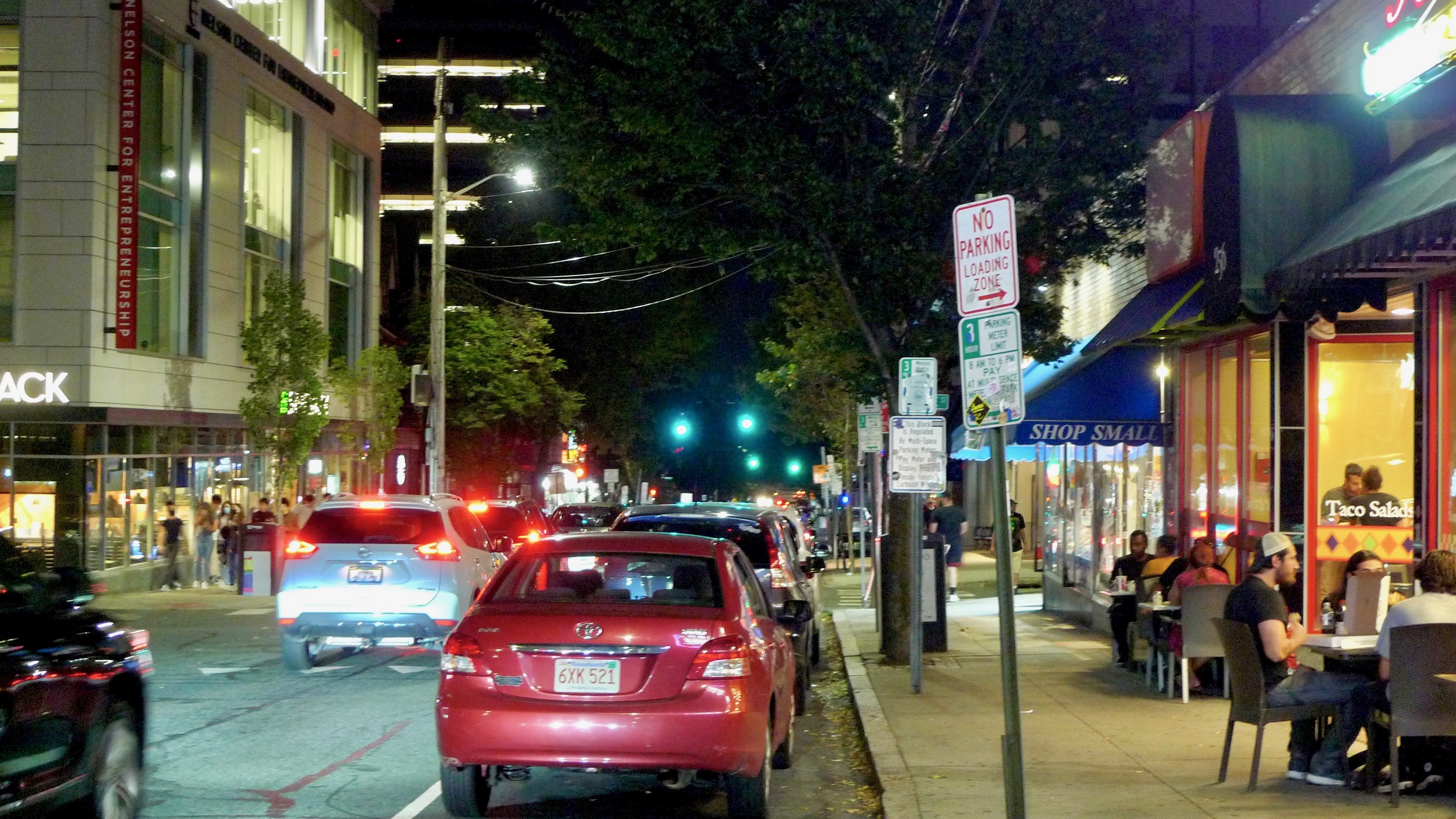 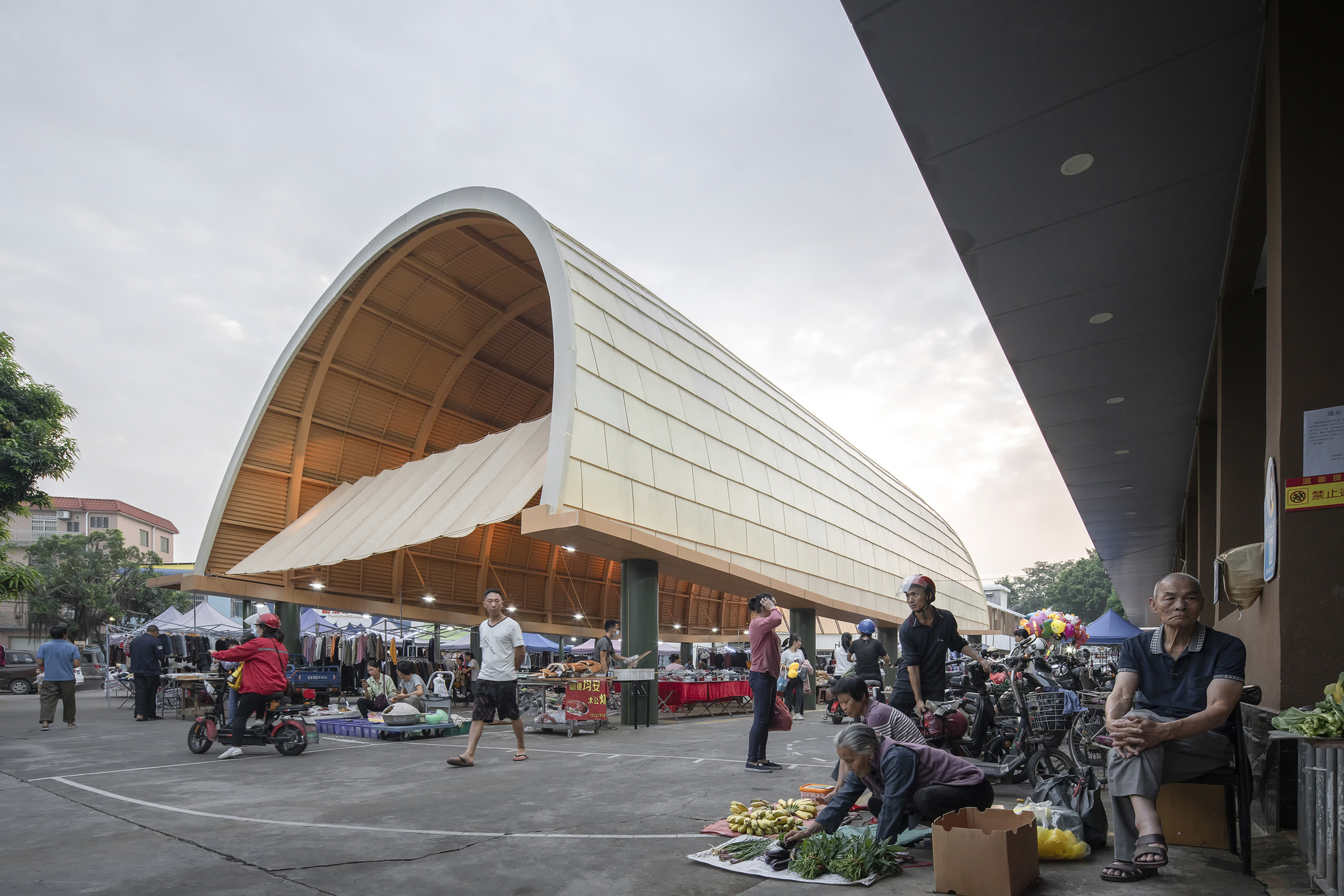