Well I can say it really is a miracle. I never thought that I would be able to install Mac OS X 10.3 on my supposedly “inferior” x86-based AMD machine. Well, for most of you Mac Zealots, you were wrong. This is indeed the case. And I have the proof here!

After generating the .iso files from the Mac OS X installation disks, it is time to start PearPC by issuing a simple “ppc config.txt” command. PPC itself doesn’t really have a GUI (only the ‘change CD’ button), so the first GUI element you’ll come across is the installer:

My heart actually skipped a beat; I never really thought it would work; not necessarily because I thought PearPC was vaporware, but more because my computer got a bit old.

Of course, all was not going very quickly; on their site, they warn you: the emulated processor is about 40 times slower than the host processor. However, I was amazed at what I saw: it worked!

After a painstaking process of creating a bootable “hard drive” (grab a bootable .img file from the website; this saves you a lot of time), the installation has begun.

It took a total of over 5 hours. And that was only the first CD. Since I had nothing else to do (PearPC took 99% of my CPU and all RAM it could possibly find), I actually started cleaning my computer bed / bedroom. Thanks PearPC.

After installing the first disk, PearPC had to be restarted with the hard disk image file as the master and the second installation disk as the slave. It was a point of frustration; Mac OS X does not start. Fortunately, I was not the only one with this problem. It turned out that the installer put the Mac OS X partition in third place, when it should be in second place. Again take a look at the PearPC website, the solution is there.

Once the installation of the second disk was ready, I was finally able to boot into Mac OS X 10.3, Panther. This, ladies and gentlemen, is a very strange moment. I now know how all these people must have felt when they were abducted by aliens (not that I believe these stories, but still).

Then, the big welcome:

And finally: enjoy your Apple computer!

Well, just when I was ready to start “Enjoying my Apple Computer”, a weird bug popped up: I fell into an infinite Finder crash loop. Okay, not really endless, about 15 minutes later the loop ended. Mac OS X 10.3, Panther, actually worked on my Athlon machine!

The only problem that remained was the Dock. He also encountered a crash loop, but this one was indeed infinite. I am confident that these issues will be resolved in future versions of PearPC.

I’m really impressed. I really have nothing more to say than: thank you, PearPC, for this well-lit moment. And for my clean room, of course.

About the Author:
Thom Holwerda is a regular visitor to OSNews.com and has contributed more than once. His first computer experience dates back to 1991 (a 286 entered the household). Over the years he has played with several computers, but it wasn’t until 2001 that he really started experimenting with the operating system with computers. His favorite operating systems are Windows Server 2003, Mandrake Linux, BeOS. It also has an affinity for QNX Neutrino RTOS. Thom also contributes to the SkyOS project, being responsible for the Dutch translation.

There is no more story. 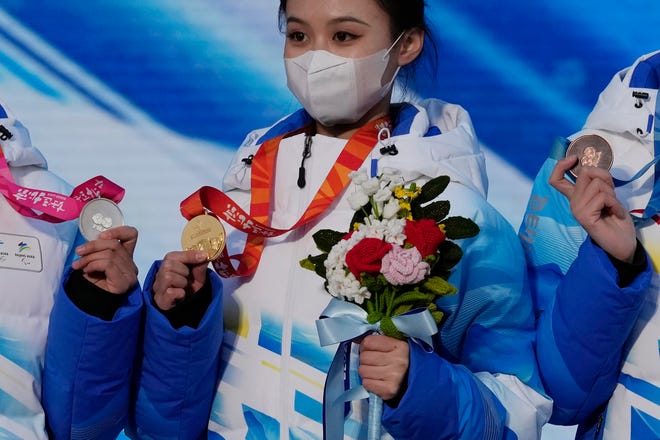 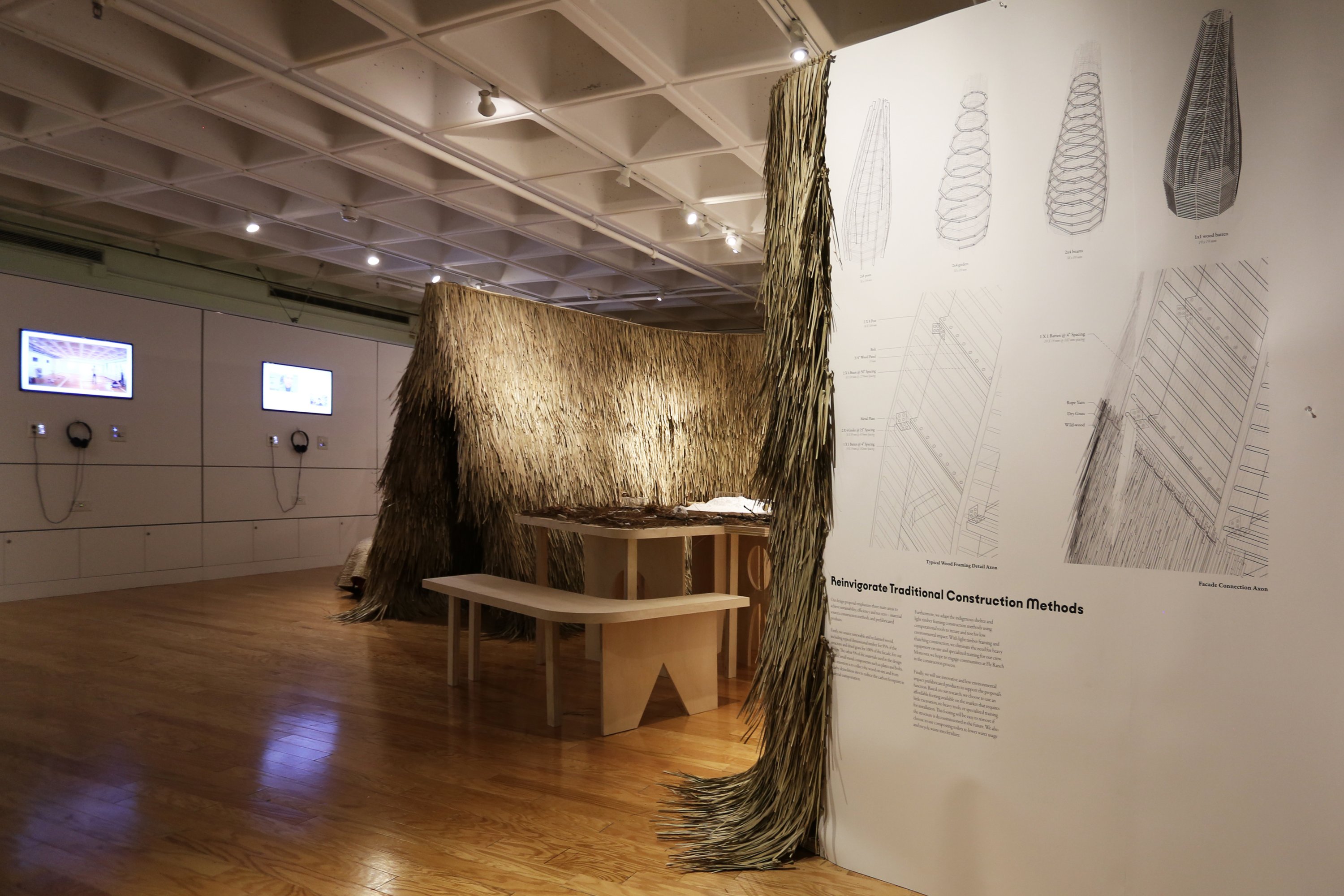 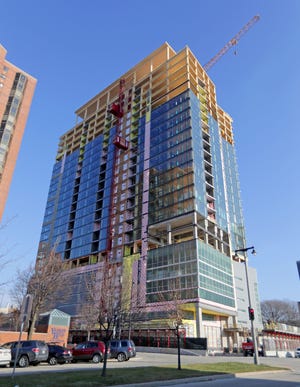