A SUPPORT employee in Glasgow was deregistered after accepting hundreds of pounds of gifts from one of her elderly clients.

Carla Alexander, who previously worked for Home Place Senior Care, also received a total of Â£ 400 in ‘pocket money’ for her children.

During a panel organized by the Scottish Social Services Council (SSSC), Ms Alexander was found guilty of accepting various gifts, including money for vodka, a bread maker, hairdressing equipment and retiree’s clothing.

According to the watchdog, she also allowed her client to take her four children to McDonald’s to buy food while she stayed in the house with their partner.

And, between October 2019 and June 2020, Ms Alexander had sent several texts, photos and videos to her client that were “not for professional reasons”.

The documents indicate how a witness claimed that Ms Alexander had formed a scheme to obtain money from her client by befriending them and that this was her “motivation from the start”.

Council, however, could not accept the evidence on the basis that it represented “personal opinion only”.

The SSC said, â€œThe Panel was unable to assess whether your behavior was premeditated for personal gain, or whether the relationship simply developed over time. a considerable period of time and had encouraged the relationship. ”

Speaking to Alexander, the SSSC said: â€œYour breach of professional boundaries has been demonstrated in many different ways and on many different occasions, over an extended period of time.

â€œThe committee concluded that there would be significant public protection issues if you returned to practice.

â€œThere was a real risk of repetition of the behavior and no indication that action had been taken to address the concerns.

“He felt that a reasonable member of the public would be concerned if the panel decided that you can practice safely without restriction.”

A spokesperson for Home Place Senior Care said, â€œProtecting our customers and providing the highest quality care is of paramount importance to Home Place.

â€œWe were made aware of the issues with this caregiver when they were brought to our attention by a family member.

“We suspended the caregiver with immediate effect on June 17, 2020, pending an investigation.

â€œThe incident was reported to the Care Inspectorate and we worked with them and the family to thoroughly investigate the concerns raised.

“This caregiver started working for Home Place in March 2019. We are grateful to the family for continuing to entrust their loved ones care to our team.” 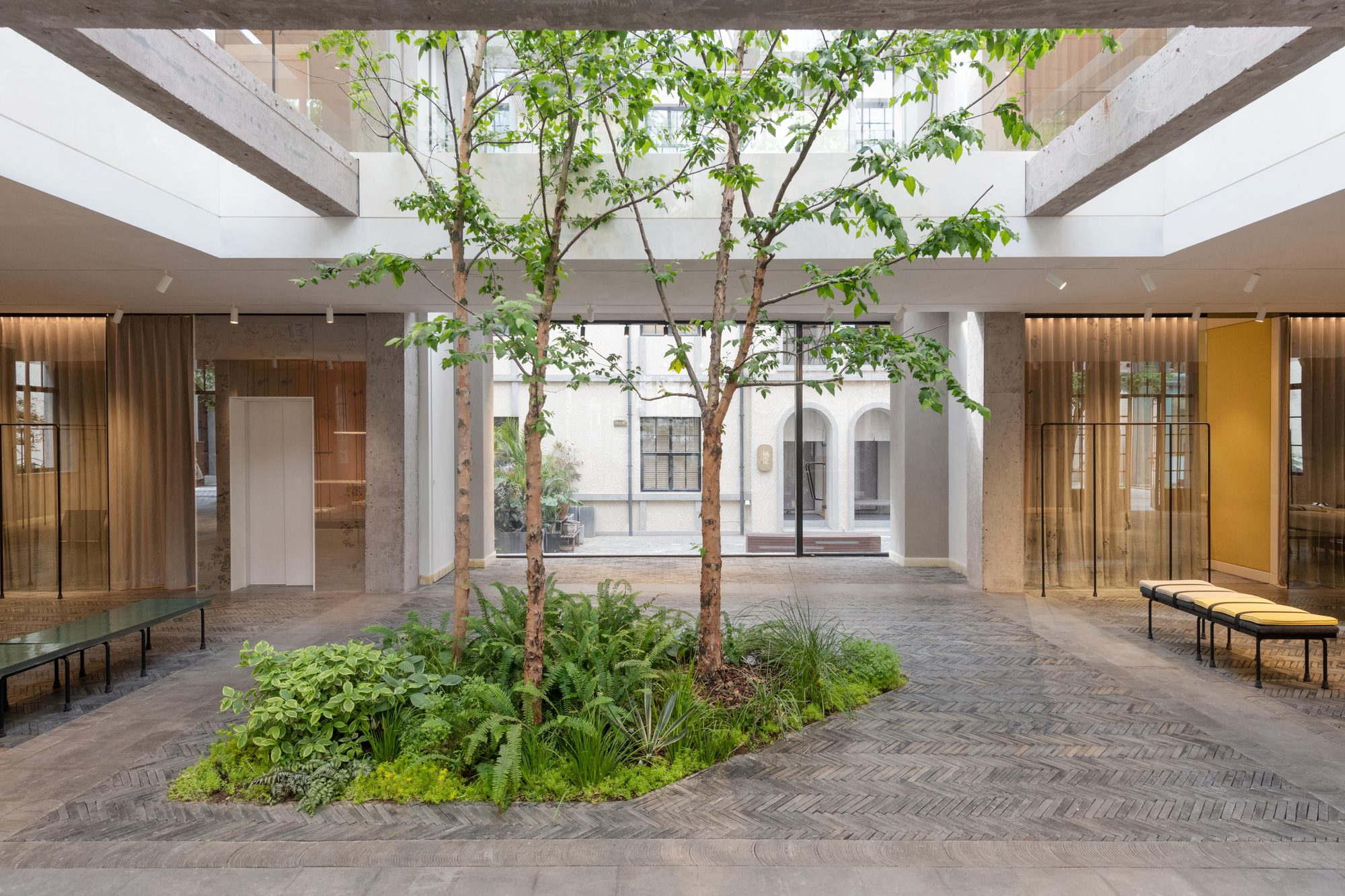