Modern Prague Map is an intricately designed guidebook that celebrates 20th century buildings across the city.

Written by Prague architectural historian and writer Adam Štěch, and beautifully photographed by photographer Tomáš Souček, this Modernist architecture map is a visual treat – as well as a useful tool – for exploring the beautiful European city of Prague .

The travel guide is a two-sided, bilingual copy that includes a map of the city, along with an introductory essay and information on fifty notable buildings – all of which are marked on the map.

The rich selection of buildings spans the 20th century, including the work of architects such as Vlastislav Hofman, Adolf Loos, Věra Machoninová and her husband Vladimír Machonín – and many more.

The buildings presented offer a wide range of typologies and scales, from large-scale works, such as multi-family dwellings to department stores, to more boutique designs, such as houses or street furniture.

Highlights include the Cubist lamppost by Emil Králíček, the modernist Baba housing estate, the apartment building by Martin Rainer and the new stage of the Prager National Theater by artist S. Libenský and sculptor J. Brychtová.

“Important historical events are imprinted on the walls of Prague’s architecture,” explains těch. “In almost every street in Prague we can find various examples of architecture from all decades of the last century; from the phenomenon of Czech Cubism to our unique approach to postmodernism and high-tech architecture. ‘

Modern Prague Map is one of a series of architectural guides from Blue Crow Media – other publications include similar projects that focus on Modernist and Brutalist architecture in places such as Berlin, Chicago and London. 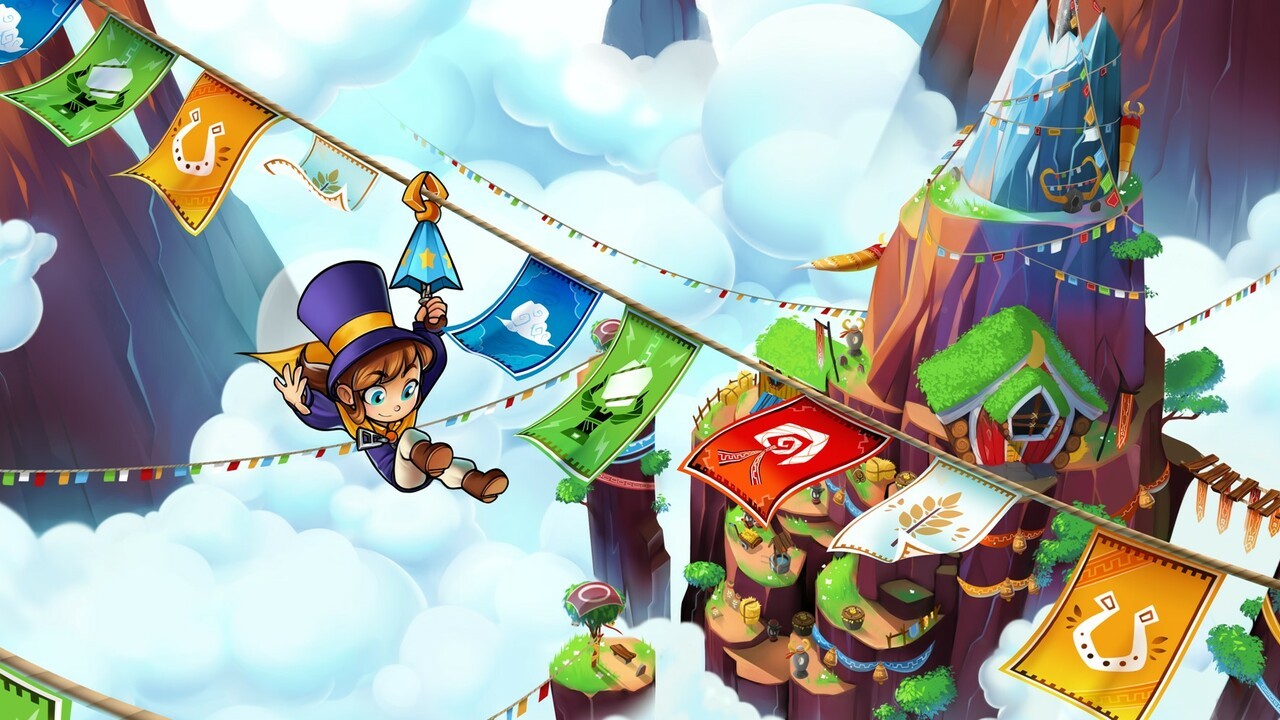