The companies selected to participate in the development of the 85-mile railroad in northeastern Utah are:

— AECOM, which will design the railway, except for its tunnels;

— Skanska-WW Clyde Joint Venture, which will construct the route, excluding the tunnels;

— Obayashi Corp, which will design and construct the tunnels.

“Many qualified and technically competent engineering and construction companies, including most major American companies, have pursued the Uinta Basin Railroad project and provided us with creative and high quality responses,” said Rio Grande Pacific CEO Richard Bertel. A press release. “AECOM, Skanska-Clyde and Obayashi provided the best fit for our project objectives of the companies we interviewed.”

Rio Grande Pacific said a key criteria for selecting companies was their commitment to tribal and local hiring preference, and to include hands-on construction and engineering companies in the pool to the greatest extent. ‘Uinta and the counties within the Seven County Infrastructure Coalition, the organization supporting the rail project.

Next What the future of architecture and architects looks like 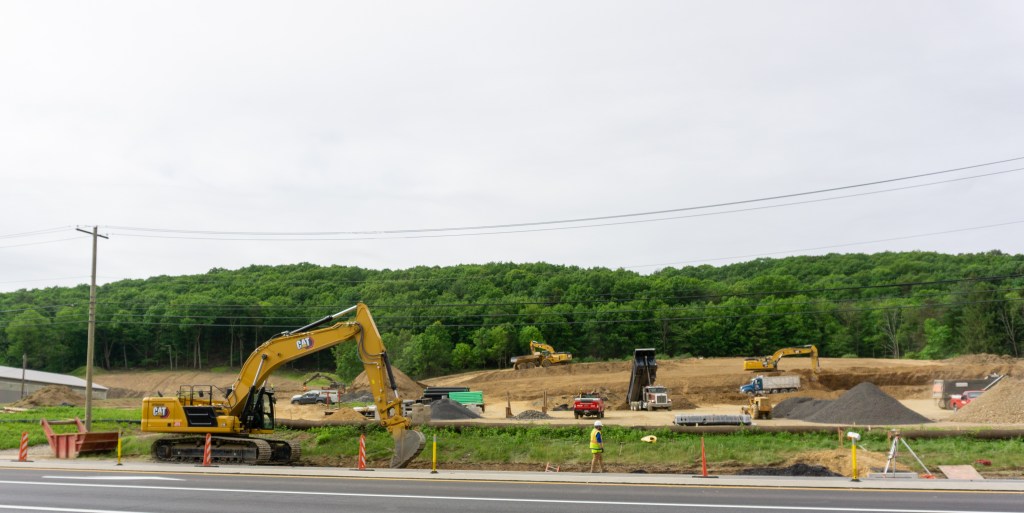 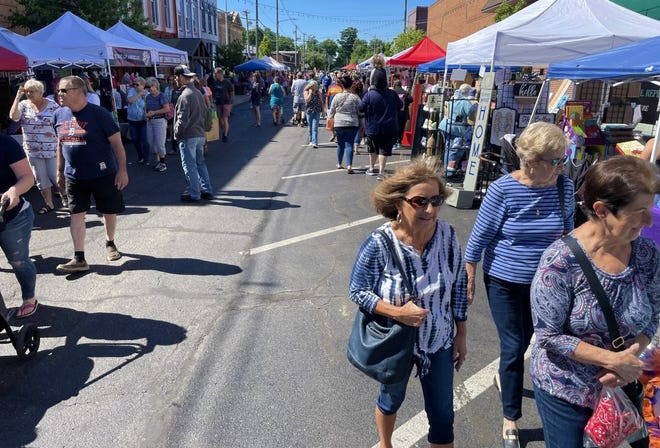 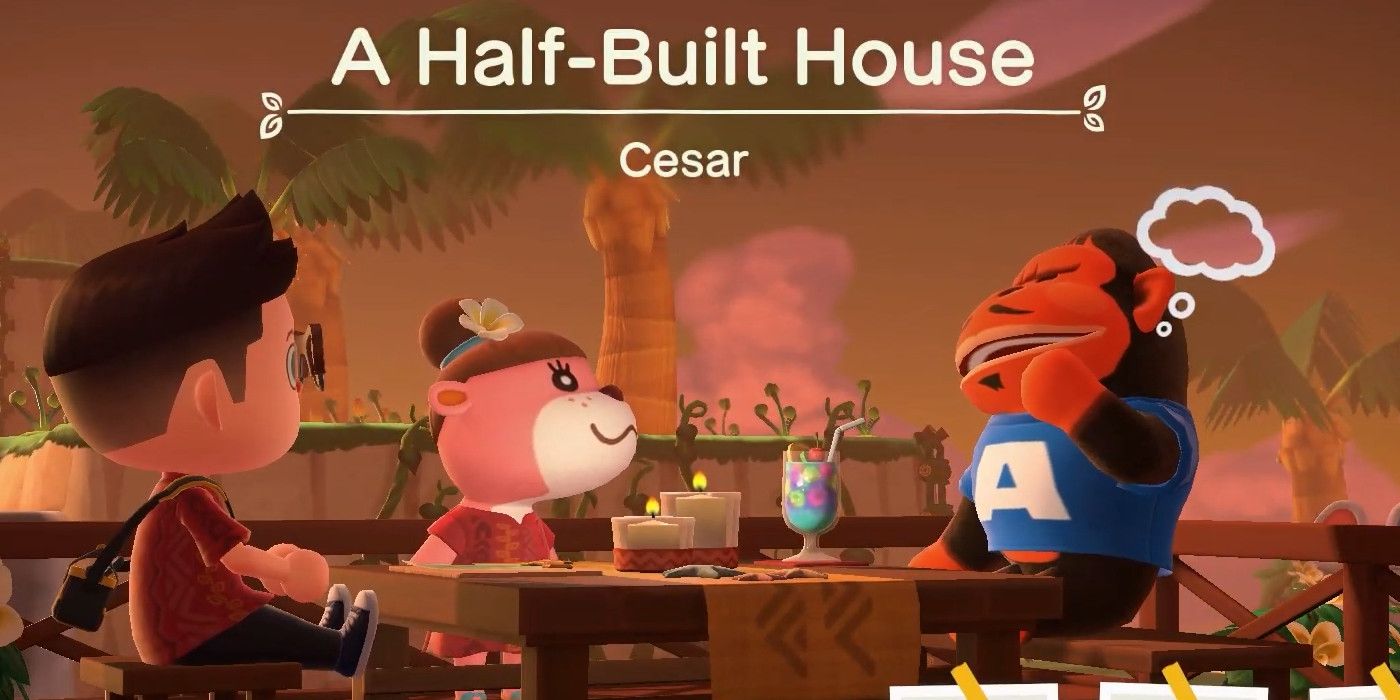 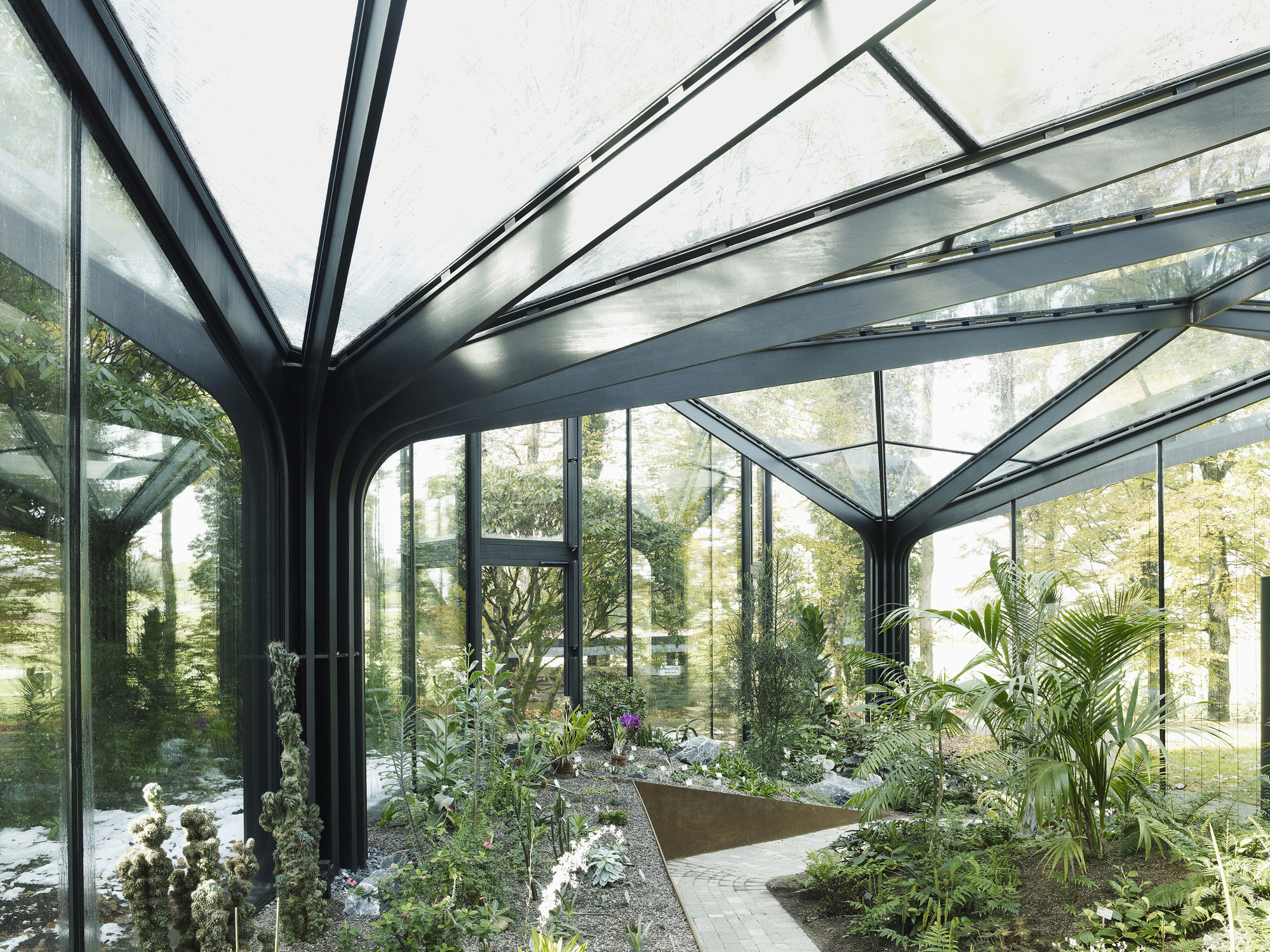