How to Design Your Home to Avoid Common Home Malfunctions

The property that was once a source of pride for Jeannette is now set to return to those roots.

Construction of Elliott Group’s $ 60 million cryogenic pump test bed completed, returning the plot once used by Jeannette Glass in the city center to industrial use .

Spokeswoman Christy Bash said the company is in the process of commissioning equipment and hiring.

â€œWe plan to eventually hire over 100 people at Jeannette to support this product line,â€ she said.

The new facility is expected to be operational later this year.

The land was cleared by Elliott Group in December 2019, and teams transformed the 13-acre site into a test facility surrounded by a black gate and trees along Bullitt Avenue, about 2.5 miles from the the company’s US headquarters in the city. It contrasts sharply with the dilapidated site left behind when the Jeannette Glass factory closed in 1983.

Its new owner, Abraham Zion of New York, subsequently purchased the property, leaving it dormant for decades. Westmoreland County Industrial Development Corp. bought it for $ 305,000 in a tax sale in 2012, but progress has been hampered by years of legal challenges from Zion. He died in 2016 and a settlement was reached that year allowing the county to move forward with a multi-million dollar project to clean up leftover glass production, dilapidated buildings and contamination. by asbestos.

Bash said construction was completed a little ahead of schedule.

Some of the new jobs will be in the factory while others will work in the company’s existing manufacturing space off Harrison Avenue. There are a few cryodynamics related job postings on Elliott’s website, ranging from operators to management. The lists can be found at www.elliott-turbo.com/Careers.

Elliott Group is one of the few companies in the world to manufacture cryogenic pumps and regulators. Elliott, a wholly owned subsidiary of Tokyo-based Ebara Corp., supplies compressors and turbines for liquefied natural gas plants.

Renatta Signorini is a writer for Tribune-Review. You can contact Renatta at 724-837-5374, [email protected] or via Twitter . 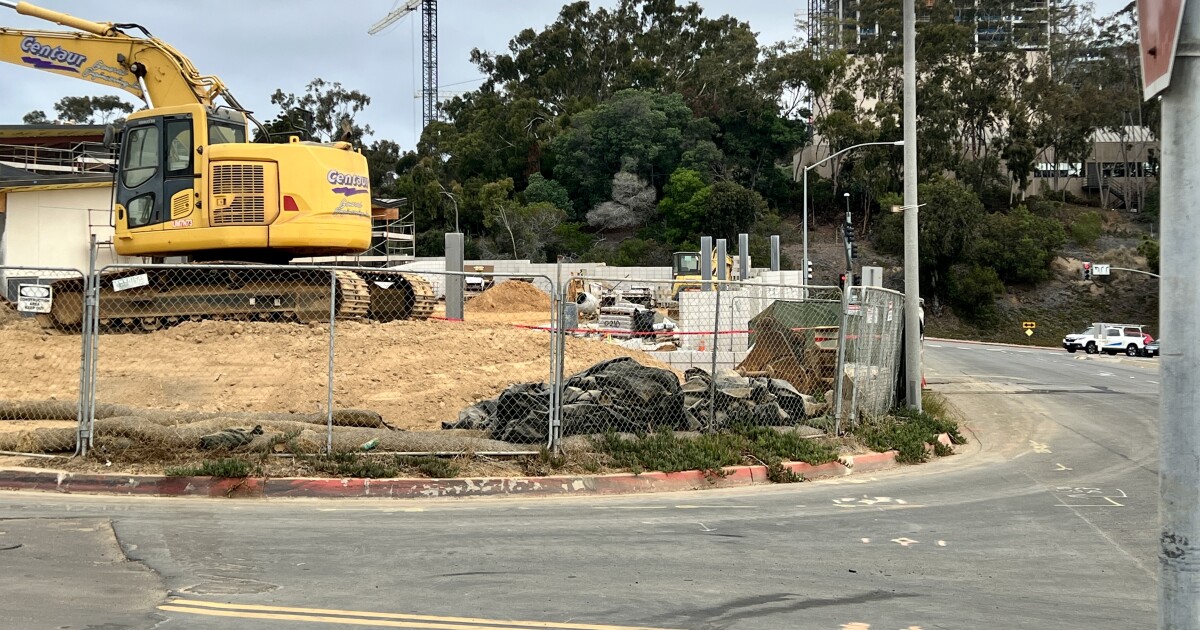 How Can Ads Reassure Customers After Freedom Day? 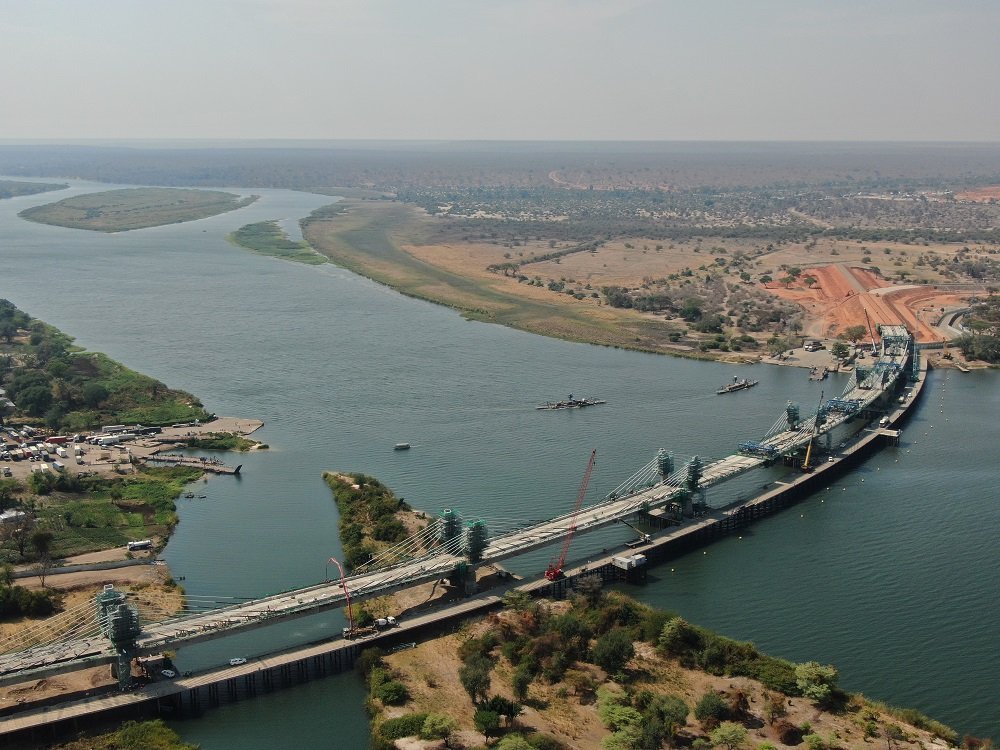 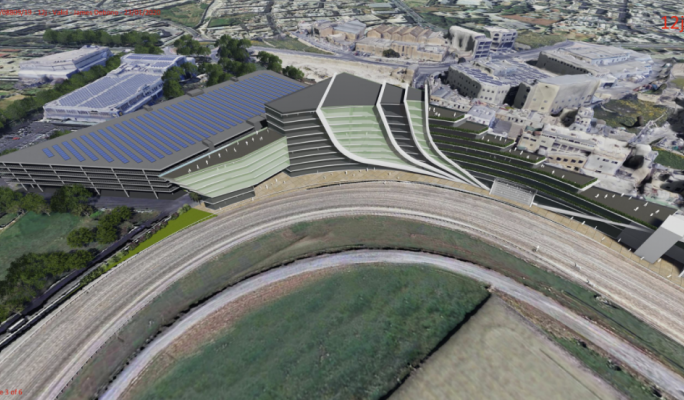