Art and architecture merge on the towers of Vancouver, but is cultural influence more than an illusion?

The BBC has been embroiled in controversy following the US Supreme Court’s decision to overturn Roe v Wade, after one of its news presenters used a controversial term on air.

During the BBC’s flagship radio news program, Rajan avoided BBC News’ style guide which advises journalists to use the term ‘anti-abortion rather than pro-life’ in a discussion of the repercussions of the decision, and used the latter description in a discussion with the Sarah Smith, the BBC’s North America editor:

“As you say, Sarah, this is not the end but the end of the beginning. Because for the pro-life groups, for the pro-life coalition, who’ve been campaigning for this for many, many years, since Roe v Wade actually, they’re very ambitious, aren’t they, there’s a lot more than they want to achieve. »

The second time came during an interview with a clinician from North Dakota, when he said, “The argument of pro-life organizations is that life is life.”

Hannah Barham-Brown, deputy leader of the Women’s Equality Party in the UK, told The Guardian newspaper that the use of “pro-life” was disappointing: “Anti-choice campaigners have long tried to hide behind the facade of being “pro-life” when the reality is that they are anything but – they are really trying to restrict women’s freedoms.

This review comes just a day after another BBC presenter, Sophie Long, who runs Radio 4 The world tonightwas criticized for using the term “pregnant people” during her program’s coverage of the Supreme Court’s decision and Arkansas’ enactment of a near-zero layoff ban.

Long quoted the National Abortion Federation when reporting them as saying, “Knowing how many pregnant women and people could no longer seek care was ‘devastating.’

The BBC later amended the report on its website. 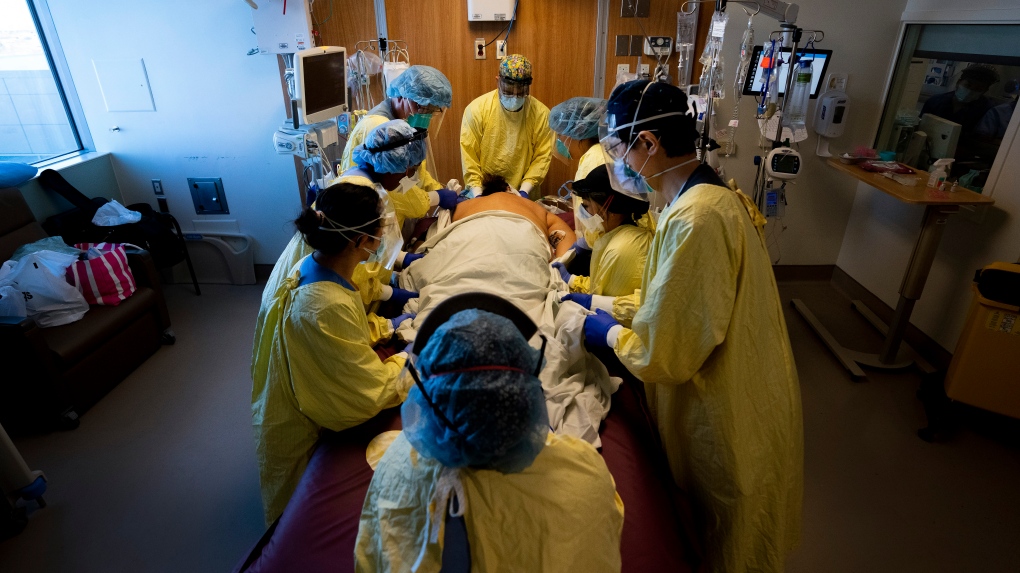 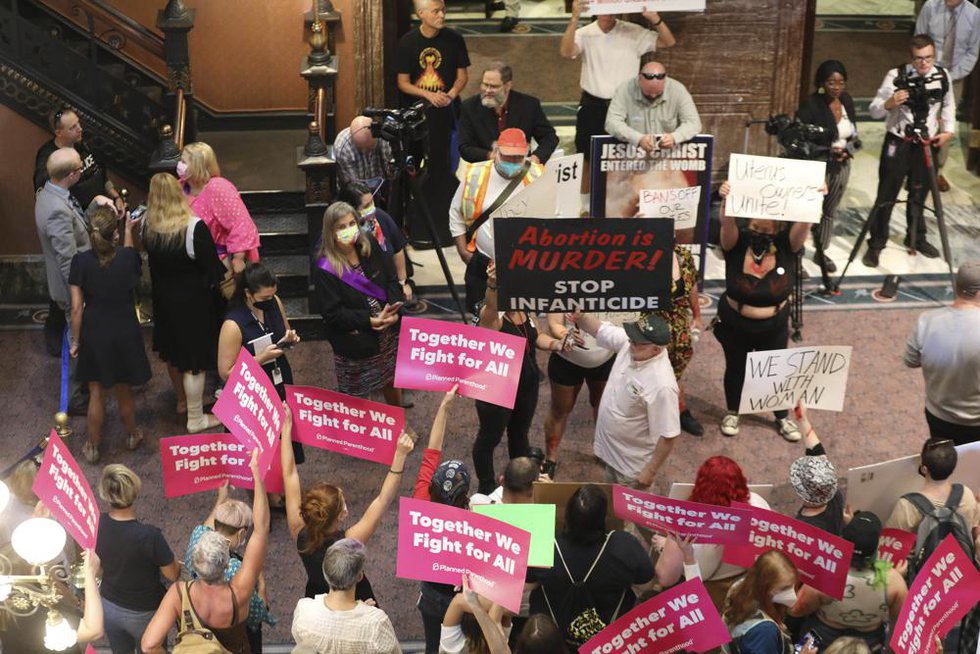 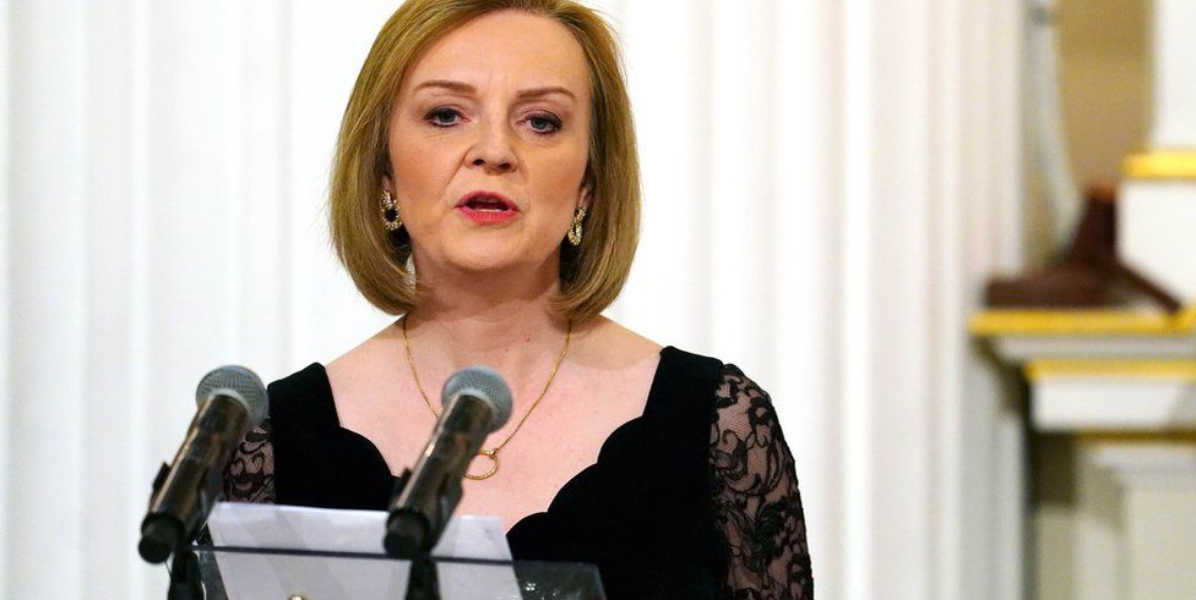 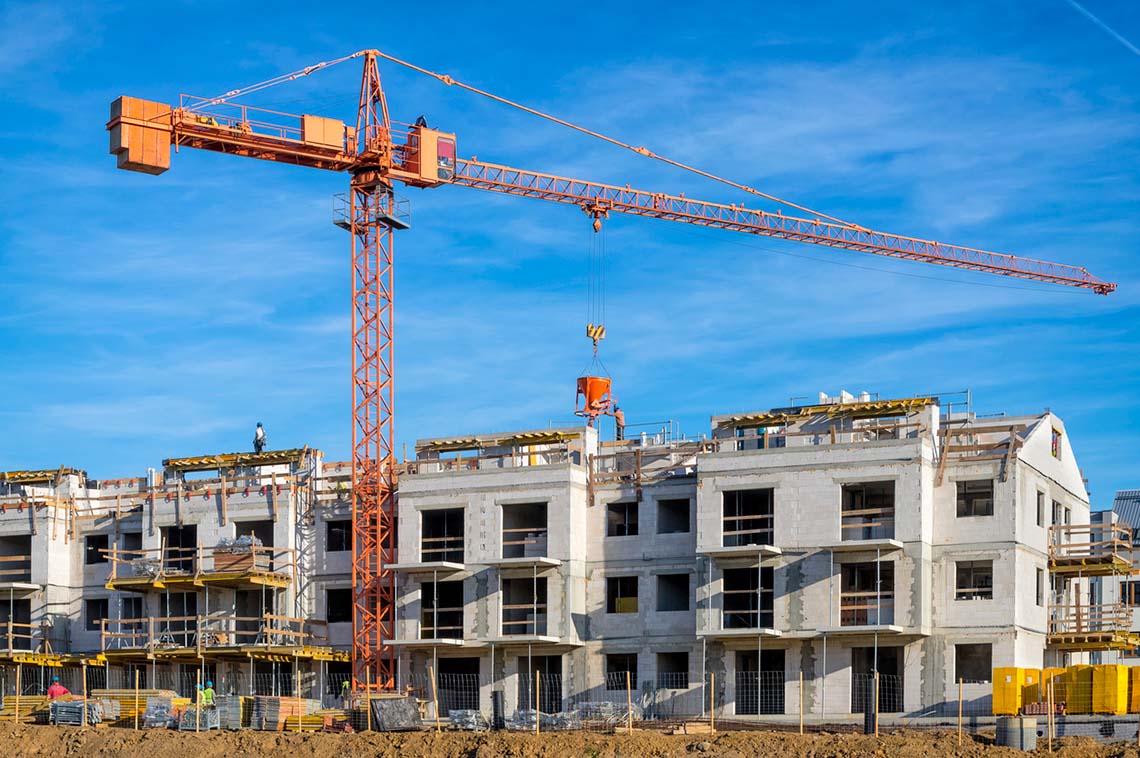 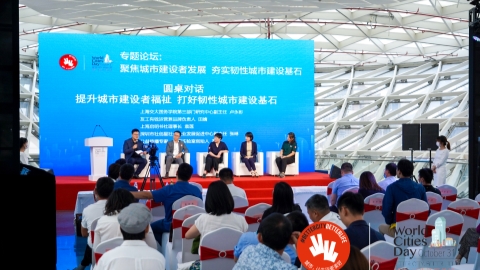