The new Embarcadero Road and Newell Road fire station is still under construction in this photo from July 2019. The project was originally scheduled to be completed earlier that year. Photo by Véronique Weber. 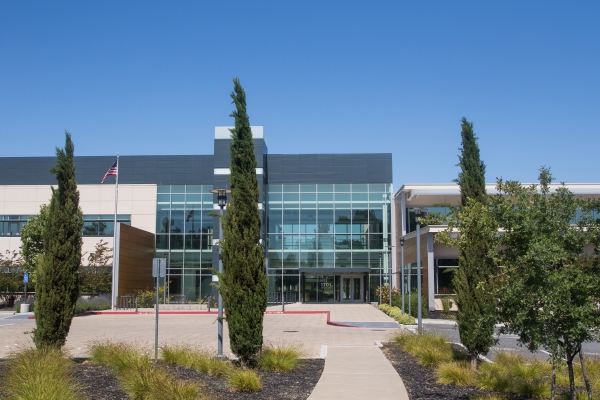 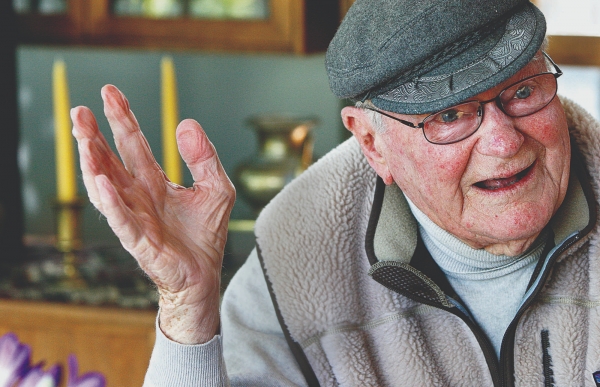 In the latest Round Town column, news about the delayed construction of Fire Station 3, the Stanford School of Medicine taking over the former offices of Theranos and a deceased Palo Alto Parks architect telling his story in a short story. oral history.

ALMOST THERE … It took a lot more time and money than anyone expected, but the construction of the Fire station 3, near Rincónada Park, is finally nearing completion. Originally slated for completion in early 2019, the project is significantly behind schedule – a delay that city authorities attribute largely to the hot construction market. City officials pointed to the revolving door of contractors and project managers who worked on the project and then took jobs elsewhere, forcing the city to scramble to find replacements. City manager Ed shikada told council this week that the project “certainly demonstrates some of the vulnerabilities in the construction industry that we are currently experiencing in the Bay Area.” Even so, he noted that the fire station is almost ready. “We are looking forward to cutting the ribbon in about a month,” said Shikada. The delays have come at a cost. The council has already approved several amendments to the contract with the architect of the project, Shah Kawasaki Architects, for design services. On Monday, council members plan to add an additional $ 102,141 to the architectural contract, bringing the total compensation to $ 916,383. The city also hopes to recover some of this funding. A new report from the Public Works Department notes that the city’s contract with the project contractor allows the city to assess lump sum damages of $ 1,500 per day, which is intended to cover all costs associated with the project. delay. Once this is completed, Public Works will set its sights on the next project: Fire station 4, at Mitchell Park.

NEW BLOOD … As the deposed CEO of Theranos Elizabeth holmes continues to defend against fraud charges related to the startup’s blood testers, a well-known tenant is renovating the Palo Alto headquarters her company once occupied. the Stanford School of Medicine now rents the property at 1701 Page Mill Road in Stanford Research Park. Freelance journalist Corinne Purtill captured the current changes in a January 23 article for A zero, online platform Waytechnical and scientific publication of. A visit to headquarters last October showed that the interior of the building looked like footage captured in “The inventor: in search of blood in Silicon Valley,” a HBO documentary about the company and its disappearance released earlier last year. “The giant circular brass sink tables were still there, their flashy modern design awkwardly contrasting with the new rows of standard cabin desks nearby,” Purtill wrote. On another visit to the building in early January, renderings placed on an easel near the main entrance showed “an attractive but generic future interior,” she said. “Already, the tenure of Silicon Valley’s most famous fraud is little more than a footnote, its old space reassigned to new work, new innovations, new potential next big things.”

BUILDING A LEGACY … The voice of the late architect Robert royston, the original designer of Mitchell and Bowden parks, lives in a new oral story video published on January 10 by The Cultural Landscape Foundation. In the 43-minute recording, Royston tells the story of his involvement with Mitchell Park, which began with a phone call from the chief engineer of the project asking if he could use a lot of land. “I’ll take whatever you have,” he said. He then designed a park for the flat site that used mounds as part of its structure. “Palo Alto, being flat, all of a sudden the kids had something to ride. It was very interesting.” He also gave his original vision of Bowden Park, the small 2-acre site in the California Avenue Business District. “My thought was to make it available and visible from the train (station) and yet to be articulated in such a way that it works with the neighborhood and the children’s play area, and just an open space”, Royston said. “What you see today is pretty much what was designed, except at the end that I had focused on the tall, beautiful oak tree (which) was removed to put in an underpass.”