Plans call for the development to include 206 apartments, approximately 8,200 square feet of retail space and significant open and gathering space.

The plan calls for the Cedar-Lee-Meadowbrook development to be built on approximately 4.8 acres of parking lots and vacant land located at the southeast intersection of Cedar and Lee Roads. It will include 206 apartments, approximately 8,200 square feet of retail space, and significant open and gathering space. The apartments will include studios and one- and two-bedroom units ranging in size from 560 to 1,230 square feet.

“The City’s goal for more than 15 years has been to bring this kind of project to the Cedar Lee district. Now we are finally making it a reality,” Cleveland Heights Mayor Kahlil Seren said in a statement. “The Cedar-Lee-Meadowbrook development will attract new residents to Cleveland Heights by providing the opportunity to live in one of Greater Cleveland’s most attractive places to shop and dine.”

To help support the Cedar-Lee-Meadowbrook project, the city says it has made significant investments in the parking structure at the site, undertaken a streetscape effort, rezoned the property to allow for a mixed-use development, and acquired and environmentally remediated a parcel of land at the intersection of Meadowbrook and Lee Roads.

“We are excited to take another step toward innovation,” said Brandon Bogan, vice president of design and pre-construction services for Flaherty & Collins. Flaherty & Collins Properties leads the development team with Cleveland-based City Architecture. “We ended up with a design that will strengthen the Cedar-Lee area and complement the mix of business and residential options in the neighborhood.” 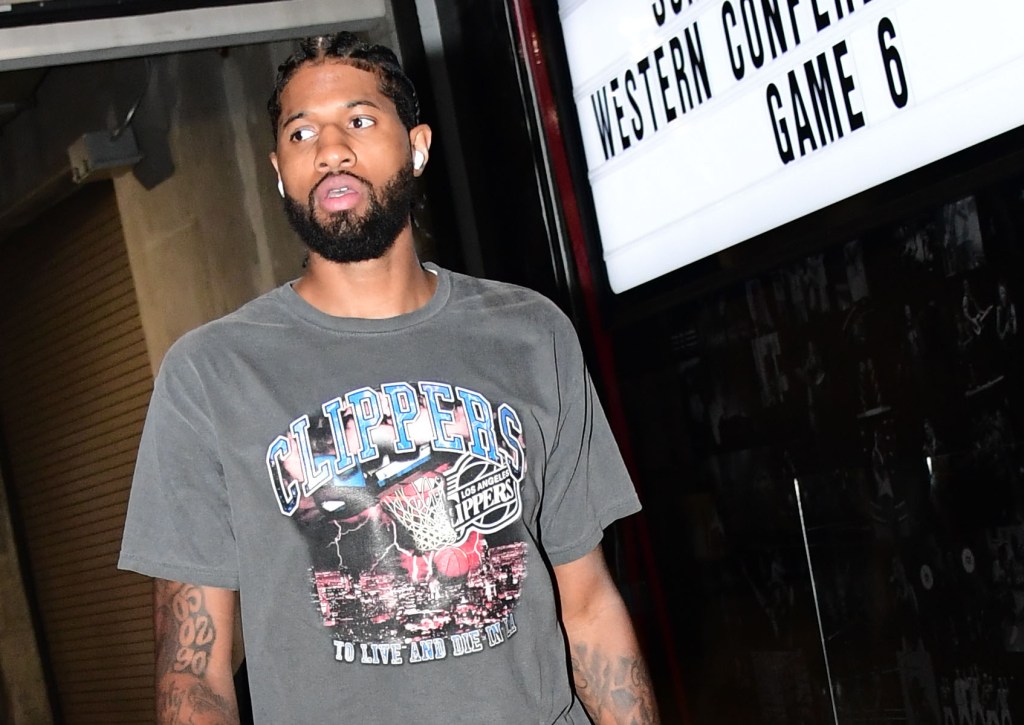 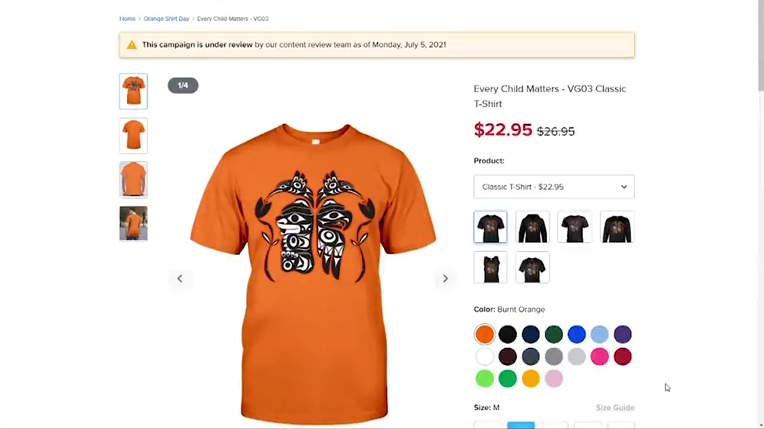