With the recent resurgence of AMD and its Ryzen 3000 7nm line of processors, the pressure is on Intel to release 10th generation Comet Lake processors for desktop computers. AMD has set a precedent for high-core consumer desktop processors, so Intel will need to follow suit.

In an attempt to remove competition from AMD, Intel is looking to refresh its desktop processor and motherboard offerings, with Comet Lake-S likely arriving earlier than expected. Rumors suggest we may be looking at Q1 2020 as a possible launch window. We also expect a 10-core Comet Lake-S flagship chip to take over from the Core i9-9900K.

Discussions about a new 400 series chipset for Comet Lake have been going well for some time. This now seems to be confirmed, as the EEC database has been spotted with listings for several Gigabyte 400 series motherboards. The list includes an abundance of motherboards including Z490, H470, B460, H410 and an obscure Q470M variant. Looking at the lineup, the Z470 isn’t mentioned, so the Z490 could set the new benchmark for high-end gaming PCs.

The 400 series doesn’t appear to be keeping up with AMD in implementing PCIe Gen 4 just yet. However, more PCIe lanes compared to AMD Ryzen 3000 / X570 are likely. Like Intel, Comet Lake may also require a brand new motherboard with an LGA 1200 socket. This may be due to the additional power requirements needed for the supposed 10-core flagship. With that in mind, compatibility with previous motherboards may not be possible, making the 10th gen a more expensive upgrade.

Intel has fallen behind in the nanometer race and it is not over yet. The 10th generation Intel desktop processors will continue to use the refined 14nm process node, rather than the highly anticipated 10nm process, which Intel is still working on.

KitGuru says: With the release of AMD’s 16-core Ryzen 3950X processor imminent, will Intel be too late to the party? With 10 Comet Lake cores expected before 2020, AMD seems to have the upper hand when it comes to core count for the foreseeable future.

Previous Trendy property: an architectural gem on the peninsula 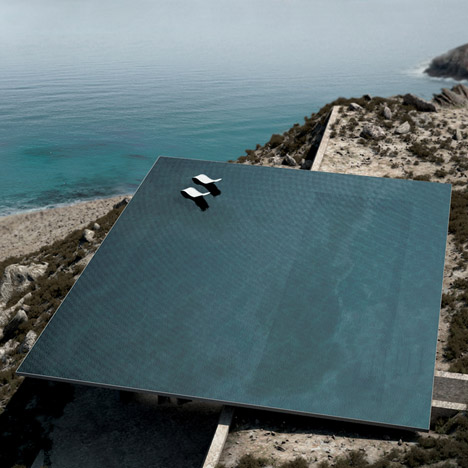 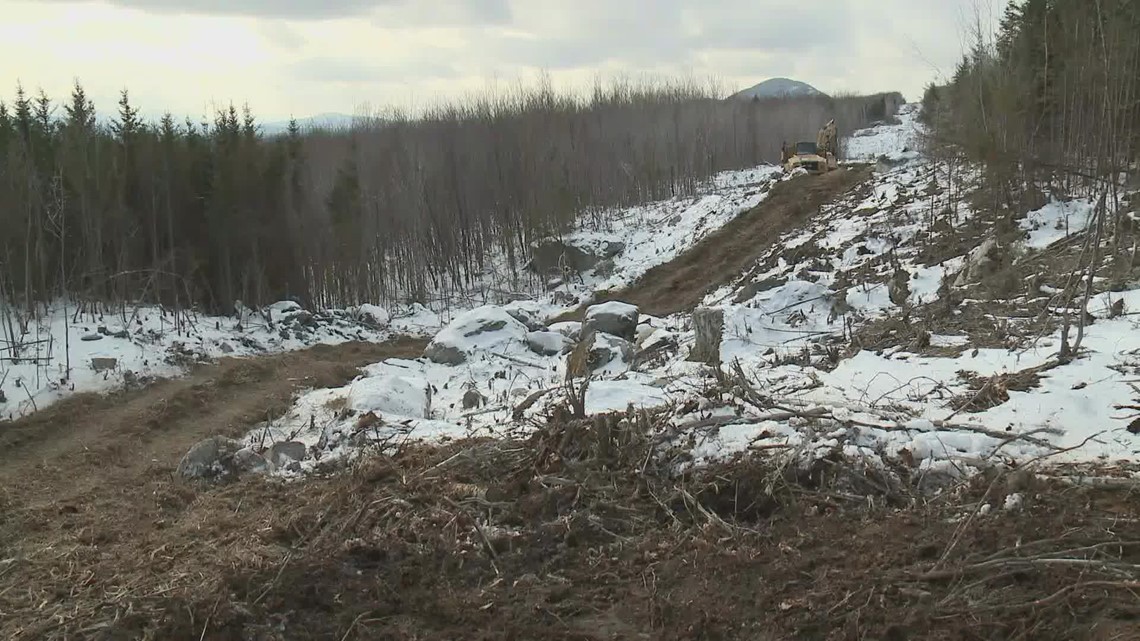